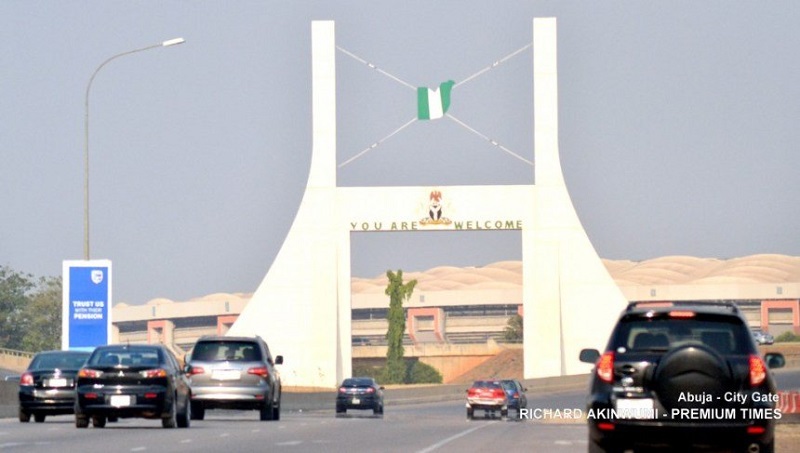 The Abuja Chamber of Commerce and Industry (ACCI) has commended the Federal Government for the steps it took to exit Nigeria from recession in the fourth quarter of 2020.

Dr Abubakar Al-Mujtaba, ACCI President, gave the commendation on Friday in Abuja in a statement by Latifat Opoola, the chamber’s Media Officer.

The ACCI President said that the growth in agriculture and telecommunications which offset a sharp drop in oil production was impressive.

He prayed that other sectors would pick up as well.

The economy slipped into recession in the third quarter of 2020 with a decline of 3.6 per cent, having contracted 6.1 per cent in the second quarter, which led to Nigeria’s second recession in five years.

For the full year 2020, the economy contracted 1.92 per cent, better than the International Monetary Fund (IMF) projection.

Meanwhile, the ACCI chief said despite wobbling out of recession, Nigeria’s headline inflation rose to 16.47 per cent in January 2021.

According to him, by implication, there will be sustained inflationary pressures on consumers’ purchasing power in the coming months, causing a strain on businesses in the country.

The ACCI boss, while commending government in its efforts at taking the country out of poverty, said it should build on more fiscal and monetary measures.

Al-Mujtaba said this would address the constraints of farmers, Micro, Small and Medium Enterprises and manufacturers which were critical at this stage to drive sustainable growth of the country.

The chamber president said the government also needed to reduce its reliance on proceeds from the sale of crude oil.

“Government at all levels must forge partnerships between universities, research institutions and public, private sector institutions in developing and implementing solutions to aid productivity in agriculture and manufacturing sectors.

“This will be important in order to build a sustainable productive base for the nation,” Al-Mujtaba said.

The ACCI president also commended the Federal Government on its drive to improve the decay in infrastructure, commending its two billion dollars rail line project connecting Kano to Niger Republic.

He said that the reopening of the four land borders was also a step in the right direction.