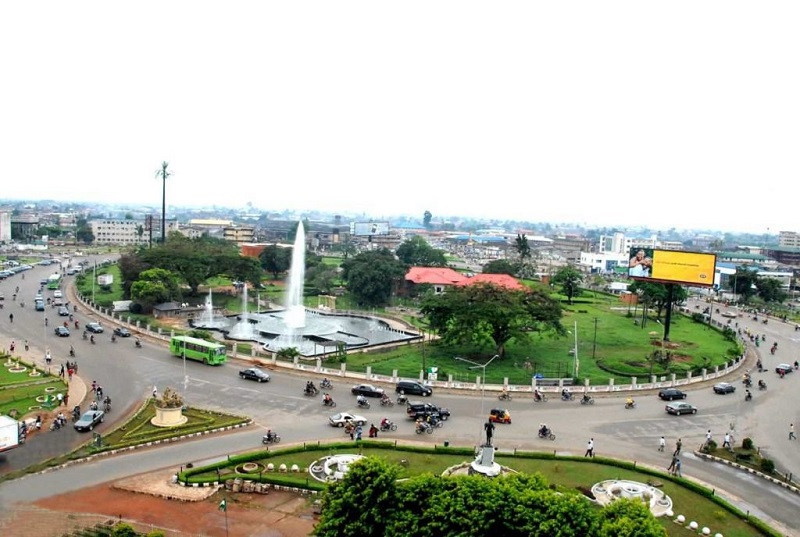 The Management of Benin Electricity Distribution Company (BEDC) says it has concluded plans to roll out no fewer than 90,870 meters to customers in its franchise areas of Edo, Delta, Ondo and Ekiti in the first quarter of 2021.

Mr Tayo Adekule, the BEDC head of Public Affairs, told newsmen in Benin on Friday that the meters were allocated to BEDC by the National Electricity Regulatory Commission (NERC).

Adekule noted that the meters would be distributed under the National Mass Metering Programme (NMMP), starting from Edo.

He said that the metering would cover four BEDC franchise states on selected distribution transformers covering 90,870 customers over a period of six months.

“The meters will be distributed through the BEDC Meter Asset Provider (MAP) for its franchise areas,” he said.

According to Adekule, metering under this scheme is free and customers will not have to pay.

He, however, said that all premises have to be enumerated and shall be certified by electricity inspector before installation of the meters.

“Customers who have collected tellers for meters under the MAP and have not paid shall not pay any amount to acquire a meter.

“Any amount paid to the account of MAP shall be refunded in 21 days subject to customers providing the account details for refund.

“Twenty per cent of the meters are three phases while 80 per cent are single phase.

“Customers in Band A, which include those with minimum of 20 hours supply; Band B, minimum of 16 hours; and Band C, minimum of 12 hours of power supply, will benefit from the metering during the exercise.

Speaking on the court case between BEDC and Civil Society Organisations in Edo, Adekule said the lawyers of both parties had resolved to settle out of court.