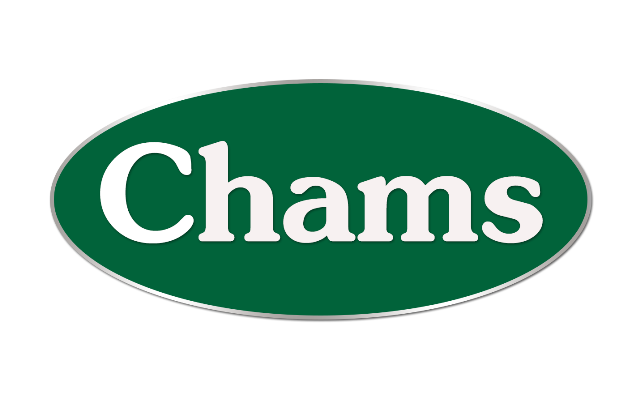 Chams in a notification at the Nigerian Stock Exchange said until his death, Ibidapo-Obe joined the Company as a Director on 29th September, 2015 and made major contributions to the company during his time on the Board.

Mrs. Olamojiba Bakare is a seasoned international Lawyer, having qualified as a Solicitor of England and Wales from Inns of Court School of Law. She also has a Masters degree in The Theory and Practice of Dispute Prevention and Resolution from the University of Westminster.

Mrs. Olamojiba Bakare is a seasoned and distinguished Lawyer with almost 20 years’ experience in the Corporate world, 15 years of which was as a practicing Solicitor in the United Kingdom. Since her relocation back to Nigeria in 2010, she has both taught corporate law and practiced as a solicitor. She comes with a wealth of knowledge, experience, professionalism and passion.