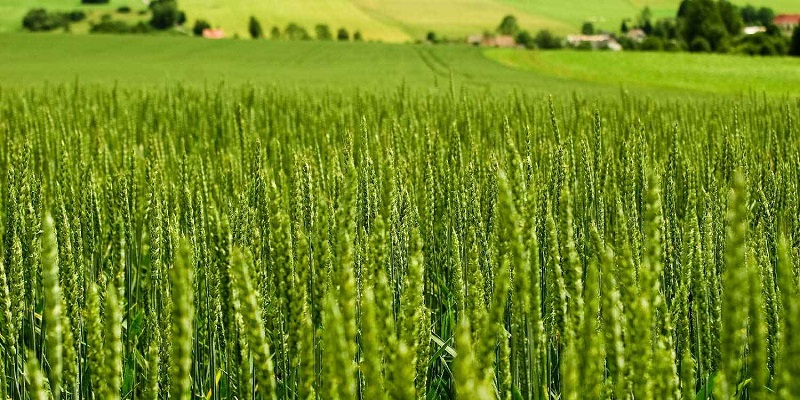 Its parent body, Ellah Lakes Plc in a corporate disclosure to Nigerian Exchange Ltd., (NGX) on Tuesday signed by Head of Administration, Modupe Boardman-Ejikeme said the agreement which is on a seed multiplication programme is the first phase and involves the production of high yielding soybean seed varieties on five hectares of land located in IITA Ibadan, Oyo State.

The seed variety will subsequently be produced on 500 hectares of land located in Adani, Enugu State.

“IITA brings to this endeavour with Ellah lakes, its expertise in the production and supply of high-quality breeder and foundation seedlings to private sector seed producers.

“The partnership agreement between both companies will facilitate the production of premium quality soybean seedlings for cultivation at Adani SCPZ in Enugu State with IITA providing all the technical support required producing the seedlings for the company.

“This improved variety of breeder seeds is expected to yield 2.5 metric tons of quality soybeans per hectare, 150 per cent higher than the Nigerian national average of 1.0 metric tons per hectare.

“Soybean is an important source of plant-based protein that contains dietary fiber, vitamins and minerals, consisting of 20 per cent oil, making it an important crop for producing edible oil.

“A by-product from the oil production, soymeal is used as a high-protein animal feed in the poultry and aquaculture industries,” it said.

It further said the demand for soybean in Nigeria was estimated to be in excess of 1.2 million metric tons per annum with a market value of over N360 billion (approximately 780 million dollars).

“It has a wider range of applications including as input into infant cereals and textured vegetable protein – which is often used as meat analogue or meat extender.

“With its partnership with IITA, Adani SCPZ will be able to significantly boost productivity at its 3,700-hectare farm in Adani, Enugu State, and will be on track to achieving a target output of 7,500 metric tons of soybean per annum upon full cultivation of the property.

“It also marks an important milestone on the company’s strategic path to build Staple Crop Processing Zones across the country, with Adani being the flagship site,” it added.

Speaking on the development, the Chief Executive Officer (CEO) of the organisation, Mr Chuka Mordi, said, “This is a symbolic and significant milestone on our company’s strategic path to build Staple Crop Processing Zones across the country.

“Adani remains our flagship site and under the supervision of the IITA, we expect to accelerate progress in Enugu State, during the course of 2023.”

The company, which is expanding operations in Edo, Enugu and Ondo states! was listed on the Nigerian Exchange Ltd. (NGX) on Jan. 14, 1993.

Ellah Lakes Plc. has brought empowerment to the communities in which it operates and is diversifying across oil palm, cassava, maize, rice and soybean value chains.