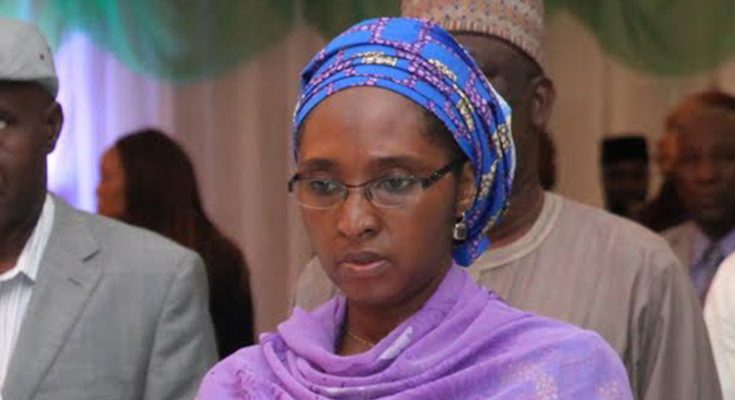 The Federal Government of Nigeria has expressed its commitment to increase patronage of made in Nigeria products including locally made vehicles to boost the nation’s manufacturing sector and provide more job opportunities to Nigerians.

The Minister of Finance, Budget and National Planning, Dr Zainab Ahmed, told State House correspondents at the maiden edition of the ‘State House Briefing’, organised by the Presidential Communication Team that the policy on buying made in Nigeria products would soon be deliberated upon by the Federal Executive Council (FEC) to ensure patronage by federal agencies, institutions and organisations patronize them especially vehicles.

The briefings which will subsequently involve other cabinet members and some heads and Chief Executive Officers of critical agencies and organisations, are meant to showcase the achievements of the Buhari-led administration.

Ahmed said the federal government would also engage State Governments and other relevant stakeholders to encourage them to patronize Made in Nigeria products.

”So, we will be hoping to have a Federal Executive council approval to compel federal government agencies to buy made in Nigeria vehicles as much as is practicable.

”So, when the security agencies need a security vehicle that is special design, and you don’t have it in Nigeria, we will still need to buy the ones that is outside.

”We are hoping to also engage the states and encourage them to take similar measures.

”It is important for us because we want to make sure the automotive industry survives and grows.

According to her, the Federal Ministry of Industry, Trade and Investment has just finished a review of automated policy, which has been running for seven years.

”I must say that the policy has not been reviewed before, so this is the first review that is being done and the essence of the review is to see whether it has achieved the designed targets.

”Once the ministry gets its approvals, then the review will be announced and perhaps there will be a refreshing of the measures that are contained in that policy,” the minister added.

On the issue of Chinese loans, Ahmed dismissed the assertion that the country was heavily indebted to China.

She stated that Nigeria’s external debt as of Feb. 25, 2021, was about 31 billion dollars, out of that the loans from China was N3.2 trillion.

The minister maintained that the figure (N3.2trillion) only represented about 10 per cent of the total.

”So the first point is to say it is not as large or as huge as it’s being assumed.

”They are also concessional, so there are long term and the pricing is cheap,” she further explained.