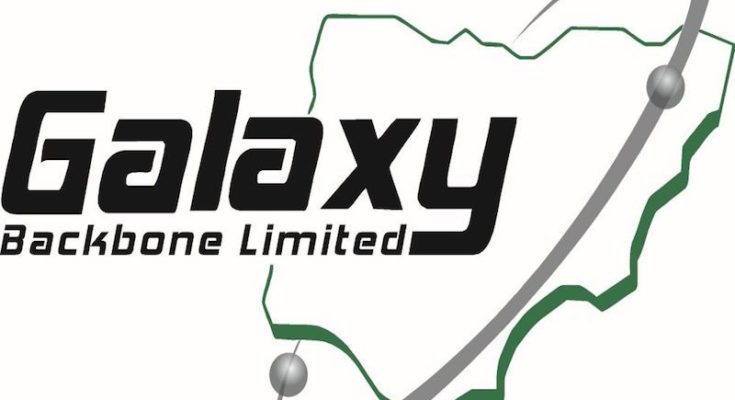 Abubakar said this in Abuja when the National Assembly joint Committee on Information Communication and Technology (ICT) and Cyber security were at the agency to carry out its oversight function.

GBB boss also called for the assistance of the National Assembly so that the agency could operate without bureaucracy by enacting laws that would enable it to compete with other business outfits providing same services.

“To provide connectivity services at a minimum broadband speed of 2Mbps to all MDAs nationwide as mandated funding in excess of 35 billion will be required.

“More than N200bn will be required for broadband connectivity at National Broadband Plan (NBP) recommended speed.

“Despite the state of art infrastructure, Galaxy is finding it increasingly difficult to compete with private sector companies because of bureaucracy that are peculiar to public sector institutions.

“Despite 40 per cent increase in Annual Service Contract, the provision fails to match steep rise in demand for Galaxy’s services.

“Additional increase will be required to keep up with MDAs’ demands and needs,” he said.

He, however, said that the internal infrastructure readiness issues within some MDAs would continue to affect the quality of services enjoyed by the MDAs.

He also said that the internal IT capacity issues within several MDA affected uptake and utilisation of Galaxy Services, adding that GBB had continued to mitigate the challenge through training.

Abubakar also used the opportunity to ask the national assembly members to assist in making the agency more viable.

According to him, support from National Assembly will see for an Act to define and affirm GBB’s corporate structure and orientation in its relationship with the Federal Government and MDAs.

“Galaxy should be relieved of all encumbrances of government bureaucracy, such that it will operate solely within the Companies and Allied Matters (CAMA) framework.’’

He also said it would help in the promotion of proper understanding among all relevant stakeholders to continue to support the contractual nature of GBB operations and services to Government.

“National infrastructure maintenance relationship of GBB with Government should continue to be contractual in funding, implementation and operations,’’ he said.

He said that government should cater for the liability of maintaining operation of Nigeria National Information and Communication Technology Infrastructure Backbone (NICTIB) as developmental project for digital inclusion and broadband penetration.

“Galaxy will not be able to fund operations of the infrastructure from its “Service Wide Vote” and internally generated revenue.”

In a joint statement, the co-chairmen of the Committee, Sen. Yakubu Oseni, and Rep Abubakar Lado, promised that they would renew their commitment and ensure that GBB got the needed support to complete the project.

It explained that the project would help to deepen broadband penetration and improve the internet experience in and around cities within the country.

It said that small and medium size businesses could take advantage of this infrastructure, which was meant for them as Nigerians, so that they could grow their businesses and ultimately improve the standard of living in the entire nation.

It urged the government to increase GBB’s funding so as to aid with the projects.

“We believe once the financial and policy support is given to GBB not just being a public sector organisation will become more effective and efficient.

“What we have seen today has corrected a lot of the misconceptions we initially had about the operations of GBB.

“With the revelations coming out of this oversight exercise, we all need to play part as a matter of urgency in ensuring that GBB is supported financially in making this dream a reality.

“On our part as National Assembly, we will ensure that we engage members of the Federal Executive Council (FEC) and the agencies in charge in making this happen.’’

The committee noted that creating a digital nation was paramount for its economic and social future, adding that GBB would play a fundamental role in making it happen, after funds were approved and put into proper use.