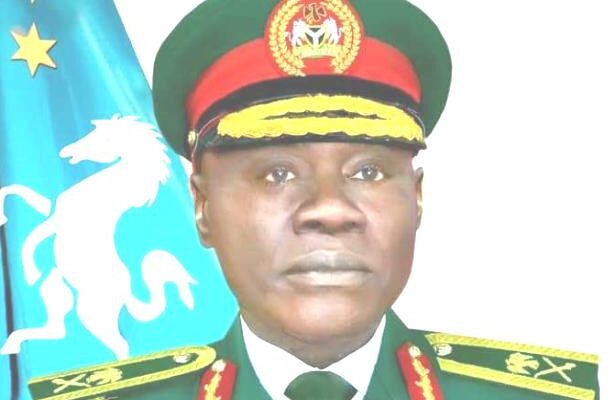 The Chief of Army Staff, Maj. Gen. Farouk Yahaya on Thursday approved the appointment of Brig. Gen. Onyema Nwachukwu as the Director of Army Public Relations.

The Army Spokesperson, Brig. Gen Mohammed Yerima made the announcement in a press release containing postings of other senior army officers.

General Yerima said the appointments of senior officers are in line with the Chief of Army Staff vision to have a professional Nigerian Army ready to accomplish assigned missions within a Joint Environment in Defence of Nigeria.

“The Chief of Army Staff, Major General Faruk Yahaya urged all the affected senior officers to justify the confidence reposed on them. All posting and appointments are with immediate effect,” it concluded

Gen. Nwachukwu until his appointment was the Acting Director of Defence Information, at the Defence Headquarters.

The new army spokesperson is an alumnus of the University of Ibadan and holds a Masters Degree in International Affairs and Strategic Studies from the Nigerian Defence Academy (NDA), Post-Graduate School Kaduna.