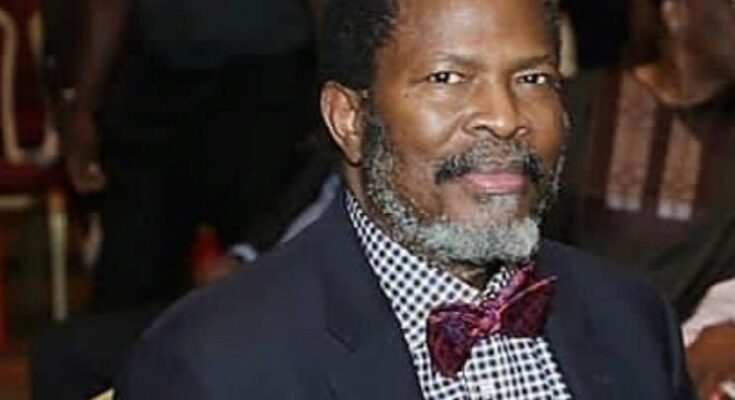 Governor Sanwo-Olu described the former President, Newspapers Proprietors’ Association of Nigeria (NPAN) who clocked 62 on Wednesday as a good manager of human and material resources, considering how he has built THISDAY Newspapers and Arise News from the startup to enviable positions in the media industry.

Governor Sanwo-Olu in a statement issued by his Chief Press Secretary, Mr. Gboyega Akosile, on Wednesday, congratulated the Duke of Owa kingdom on his remarkable roles and contributions to the growth and development of the media industry in Nigeria.

He said Obaigbena’s efforts in social and political spheres as well as the economy in Nigeria have positioned him as one of the most respected journalists, publishers and entrepreneurs in the country with a network of friends and associates that cut across different parts of the African continent and the world.

The Governor also commended Obaigbena for his visionary and adventurous leadership style and positioning of two major media organisations – THISDAY Newspapers and Arise News, to provide a strong platform for informing, educating and entertaining Nigerians about various events in the country and the world at large.

Governor Sanwo-Olu also felicitated with family, friends and associates of Prince Nduka Obaigbena, as well as the entire media industry, especially THISDAY Newspapers and Arise News on the 62nd birthday of the media mogul.