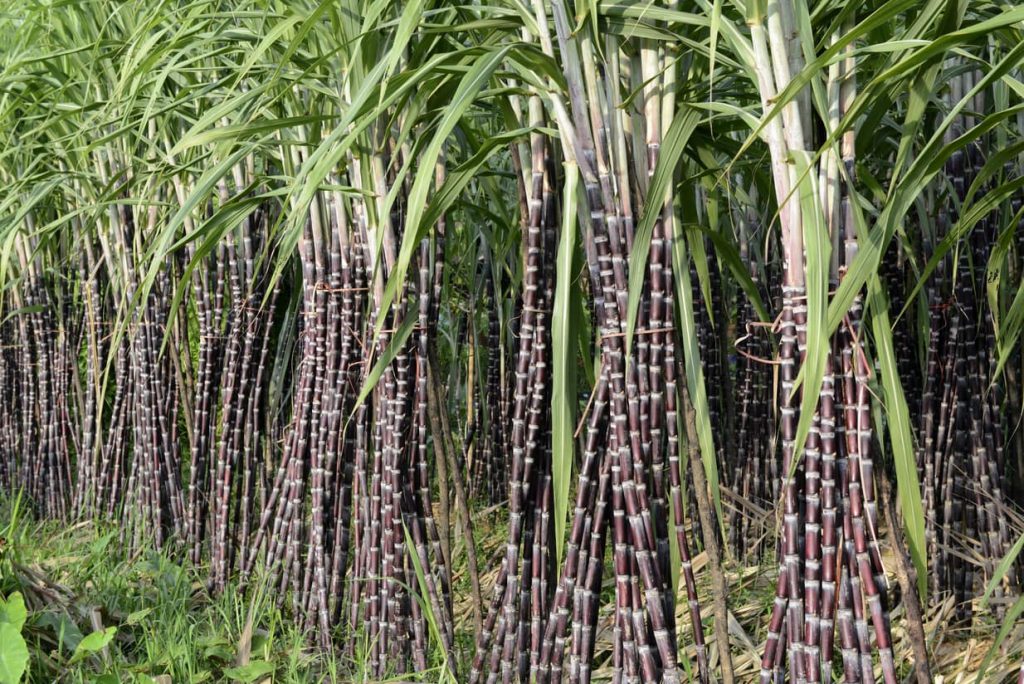 Persistent efforts of Kwara State Governor AbdulRahman AbdulRazaq to get the Bacita sugar company back on track have paid off as the Federal Government on Thursday said the famous firm – now acquired by new owners – would likely commence operations in 2023.

Speaking at the commissioning of the Nigeria Sugar Institute at Jimba Oja in Ifelodun local government area of the state, AbdulRazaq commended the Federal Government for siting the research institute in Kwara and went on to urge quick resolutions of all pending issues around the moribund firm.

“We implore the minister to help us to talk to AMCON to urgently resolve the issues surrounding the Bacita sugar company. We have met with AMCON and we are aware they are trying to unbundle it.  Once that is done, with Bacita and BUA refineries, Kwara will be the leading producer of sugar in the whole of West Africa,” he said.

The appeal was followed with an announcement by the Executive Secretary of the National Sugar Development Council Dr. Latif Busari who said works have reached an advanced stage and test run production would begin in the last quarter of 2023 as new owners have commenced various background works.

That comes as AbdulRazaq announced the siting of a special economic zone in Kwara State — one of the six being established by the Muhammadu Buhari administration.

The Governor said the economic zone, which is to be sited in Lasoju Otte in Asa local government area of the state — is a huge investment that would attract large businesses, create jobs, and lead to socioeconomic growth of the state.

He commended the President and Minister of Industry, Trade and Investment Otunba Niyi Adebayo for the support that ceded the north central slot of the six economic zones to Kwara State.

“This project is very gigantic. Six of it is to be established across the country. We facilitated the siting of the project in the state through the Honourable Minister. We thank the Honourable Minister for his support. When completed, the project will change the economic fortune of this local government and the state at large,” AbdulRazaq said at a brief visit to the site in company of the Minister on Thursday.

Adebayo said the zone would involve massive infrastructural development that would lead to economic growth.

Earlier at the commissioning of the Sugar Institute, the Governor commended Adebayo and the private sector players such as Alhaji Aliko Dangote of Aliko Dangote Group and Alhaji AbdulSamad Rabiu of the BUA Group for their huge investments in the state and their support for the various initiatives to strengthen manpower in the subsector.

Adebayo, for his part, said his ministry will continue to do its best in meeting expectations of all Nigerians with respect to industrialisation goals through a workable public private partnership.

He expressed delight at the establishment of the NSI which he said is viable to heighten the hope for economic prosperity of the country.

“This commissioning is a landmark achievement and a testament to what public private partnership can achieve. The sugar industry holds a special place in Nigeria’s industrialisation struggle. It carries the expectation of creating over a hundred thousand jobs. The NSI is one of the key instruments for its sustainability,” Adebayo said.

“Your Excellency, the Governor of Kwara State, you are indeed a brother and you have been most supportive of all our efforts most especially with regards to the sugar master plan. We will continue to thank you for what you are doing here. We get reports and hear what is going on here. We are and I am personally proud to be associated with you.”

Busari said the NSI is a critical enabler for the implementation of the Nigeria Sugar Master Plan which “embodies three backup pillars that we hope will support the drive for a virile and competitive suave industry”.

He highlighted the pillars as research, development and innovation, technical manpower development, and provision of clean and pure seed cane for growers.

Dangote described knowledge acquisition as the primary factor of production, appreciating the vision and intelligence of those who conceived the establishment of the institute.

Rabiu said the facility will assist a lot in enhancing skill and research, and generate more jobs, adding however that there was also the need to create a central body that can provide reliable data on rice production.

He commended AbdulRazaq for his efforts towards resuscitating Bacita Sugar company in Edu local government of the state, which he said has the potential to create at least ten thousands jobs when completed.