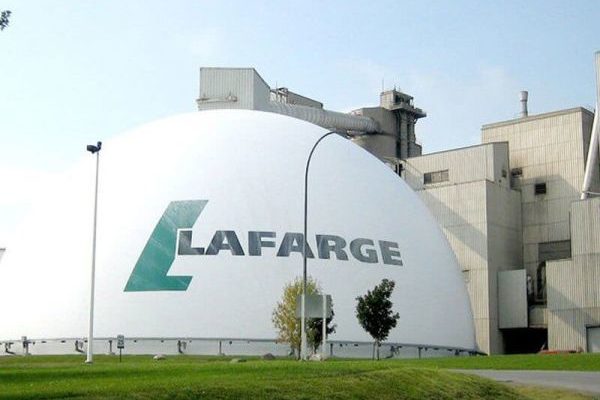 The company’s Board Chairman, Mr Adebode Adefioye in a statement said the company would collaborate with the Federal Government to enhance growth and development.

Adefioye said Lafarge Africa was mindful of economic growth and would continue to create employment to afford Nigerians the better lives they deserved.

“We care for people and continue to operate in an environmentally friendly manner.

“We remain committed to our stakeholders which include our employees, customers, contractors, suppliers and the communities in which we operate,” he said.

“Lafarge Africa has invested over 12 million CHF over the past four years in alternative fuel projects through our geocycle project. This is geared toward making significant impact on the environment,” El Dokani added.

He explained that the company would partner with the government on social and economic development, especially in the area of attainment of the Sustainable Development Goals (SDGs).

“We are looking for areas of partnership in alignment with the social and economic development objectives of the Federal Government, especially in the area of the attainment of the SDGs.

“At Lafarge Africa, our programmes are driven by a strategic commitment to bridging gaps in areas with the most needs such as education, economic and youth empowerment, health & safety and shelter and infrastructure,” he added.

The Minister of Works and Housing, Mr Babatunde Fashola, was quoted by the statement as appreciating the company for its contributions toward infrastructure growth in the country.

Fashola also called for more collaborations with the ministry to boost economic growth and development.