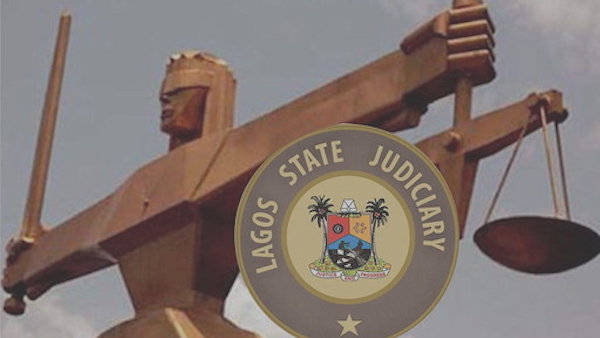 In line with its mandate to ensure amicable conflict and dispute resolution, the Lagos State Citizens Mediation Centre (CMC), on Thursday, disclosed that it resolved 1,814 cases ranging from Landlord/Tenants matters, Family Disputes and Employers/Employees related issues among other concerns brought to the Centre in the month of January 2022.

The Director of CMC, Mrs. Biola Oseni made this known while reviewing the activities of the agency for the first month of the year at its headquarters in Alausa, Ikeja, pointing out that the Centre has leveraged on Alternative Disputes Resolution (ADR) mechanism as means of decongesting courtrooms across the State.

She explained that the total number of cases received by the Centre in January 2022 was 3,611 out of which 1,814 cases were resolved.

According to her: “247 cases were referred to appropriate agencies of government, 248 cases were adjourned for further mediation, while 1,302 cases were abandoned due to non-attendance at mediation sessions by the parties involved”.

Reiterating the mandate of the Centre, Oseni revealed that the main objective of CMC is to provide free mediation services in a way that is less cumbersome with the assurance of obtaining justice and fairness for all residents of the State as against leaving Lagosians to resort to self-help and impunity.

She said, “The commitment of the State Government towards Alternative Dispute Resolution (ADR) in the State as espoused in the T.H.E.M.E.S Developmental Agenda of Governor Sanwo-Olu’s Administration is not negotiable”.