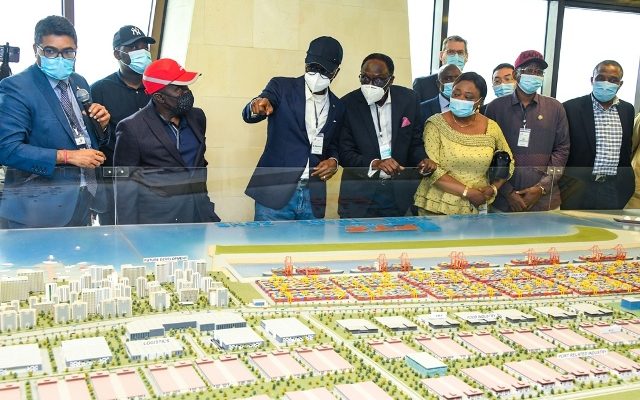 The Lagos State Government has sought increased collaboration with the World Bank for the development of mass housing schemes in the state.

The state Commissioner for Housing, Mr Moruf Akinderu-Fatai, made the appeal, according to a statement on Monday, during a working visit by a World Bank team led by the Senior Urban Development Specialist and the Spatial Planning Community of Practice Leader at the organisation, Dr Fuad Malkawi, in Lagos.

Akinderu-Fatai said, “Uninhibited movement to Lagos from other states of the federation and some countries in the West Africa region has made the challenge of housing very critical. Given the littoral nature of the state, enormous support is required in the area of housing development.

“We urge the World Bank to support sourcing cheap funds, not necessarily foreign exchange, that could help increase the number of homes built and make them easily accessible through convenient mortgages for end users, particularly low-income earners.”

In response, Malkawi expressed the willingness of the World Bank to partner with the state to develop and implement strategies for urban renewal in Nigeria.