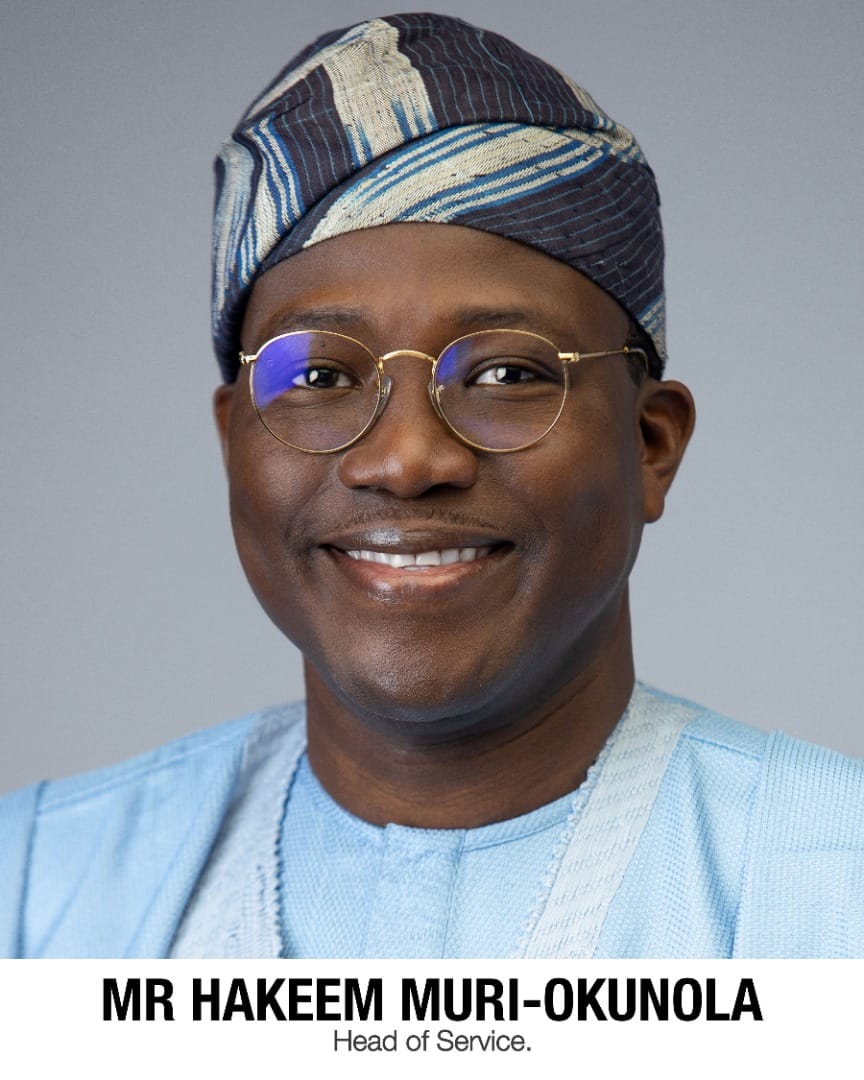 While wishing the three appointees a most rewarding and impactful tenure in office, the HoS noted that the dates for the swearing-in ceremony will be announced in due course.