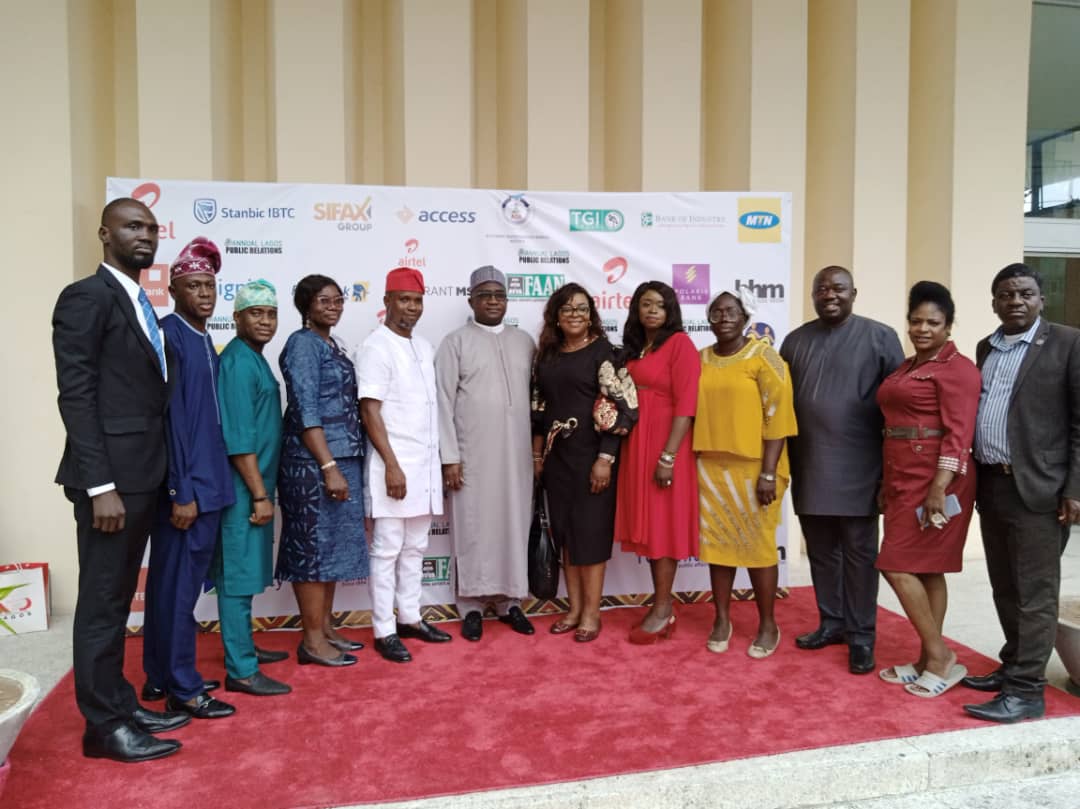 Members of the Lagos chapter of the Nigerian Institute of Public Relations (NIPR) have elected Mrs Comfort Nwankwo as the new chairman of the Chapter in the state.

Mrs. Nwankwo defeated Mrs. Eniola Mayowa and Mr Jide Benson in the contest, which held during the 32nd Annual General Meeting of the chapter.

Contestants for the other vacant positions in the executive council were returned unopposed.

In her acceptance speech, Mrs. Nwankwo thanked all those who voted for her and promised to deliver on all her campaign promises.

She pledged to draw on her wealth of experience and knack for service in different walks of life to create the right visibility and partnership for the chapter.

While extending an olive branch to other candidates that vied for the position of the chairman, she stressed the need for cooperation and synergy among the chapter’s members in order to maintain the flagship status of Lagos NIPR.

Earlier at the strategic discourse held at the same venue, keynote speaker, Dr Jossy Nkwocha, Group Head, Corporate Communications and Special Adviser to the Managing Director, Indorama Nigeria, posited that truth is the only antidote to communication failure, and earning the trust of stakeholders in both public and private sectors.

He called on communication professionals to be open and sincere while communicating with their stakeholders.

“Trust is a powerful force that builds loyalty, increases credibility and supports effective communications. It gives you the benefit of the doubt in situations where you want to be heard, understood and believed. Trust often results from consistency.

“How to communicate truthfully, sincerely and honestly is a challenge for some business organisations and business leaders; and most especially in political communication, and among political leaders.”

Commissioner for Information in Lagos, Mr Gbenga Omotosho, who represented the Governor of Lagos, also identified truth as the right tool that has helped the Lagos State Government to build trust among Lagosians.

The discourse chaired by Dr Rotimi Oladele, immediate-past President of NIPR, had other discussants like Mrs Temitope Oguntokun, Director Legal and Corporate Affairs, International Breweries, and Mr Tunji Oketunbi, GM, Public Affairs, Accident Investigation Bureau; who all aligned with the postulations of the keynote speaker and chairman of discourse.

*ABOUT Lagos NIPR*
The Lagos State Chapter is the flagship branch of the Nigerian Institute of Public Relations (NIPR); the umbrella body of professional Public Relations practitioners chartered to regulate as well as direct its development and the practice.