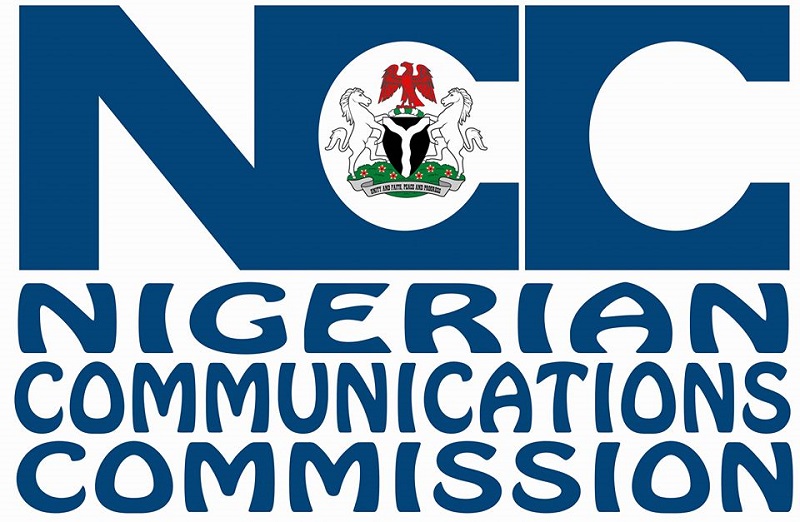 This is part of the countermeasures to lessen the chances of falling for a malicious attack that has been discovered in the browser.

The NCC-CSIRT further advised users of the browser to practise safe Internet browsing habits and to refrain from clicking on links they are unsure of in the face of the malicious attack that has been rated as high in probability and potential damage to systems.

The advisory stated that the malicious advertising campaign, unearthed on the Microsoft Edge Browser News Feed, redirects victims to fraudulent tech support websites and that cybercriminals have resorted to posting bizarre, attention-grabbing stories or advertisements on the Edge news feed to entice users to click on them. The malicious advertisements appear legitimate but contain malware and/or other threats.

According to the advisory, “The Microsoft Edge News Feed is the default page that appears when a new tab is opened, and it displays information such as news, advertisements, weather, and traffic updates. Also, the following are the steps that result in being redirected to a bogus tech support page: The user clicks on a story or advertisement, the Edge browser setting is analysed for various metrics.”

Victims of the tech support website scam could have their Personally Identifiable Information (PII) and other data harvested or they could be with malware.

The NCC, therefore, urges telecom consumers and other stakeholders in the ecosystem to install up-to-date AntiVirus software and be alert to the wiles of cybercriminals in order not to fall victim to cyber scams.

The CSIRT also works collaboratively with the Nigeria Computer Emergency Response Team (ngCERT), established by the Federal Government to reduce the volume of future computer risk incidents by preparing, protecting, and securing Nigerian cyberspace to forestall attacks, and problems or related events.