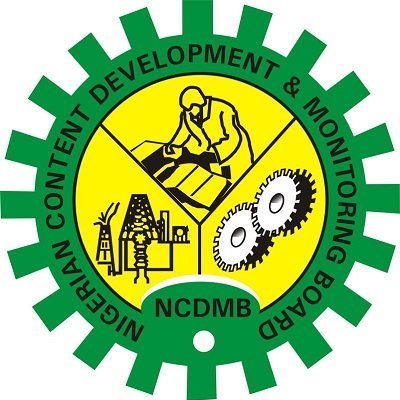 The Nigerian Content Development and Monitoring Board (NCDMB), says it will host the Africa Local Content Investment Forum (ALCIF) to foster sustainable funding of Africa oil and gas projects.

The forum is scheduled to hold in Lagos on March 7.

Executive Secretary of the Board, Mr Simbi Wabote, who stated this in a statement, on Saturday in Abuja, said that energy transition agenda was posing new challenges to Africa.

Wabote said the initiative was in its quest to develop without dependence on finance, technology and manpower from other geographical locations.

He said the forum would provide a platform for African leaders in the oil and gas industry, financial sector, regulators, and regional bodies to meet and shape the industry’s future in Africa amidst energy transition realities.

He said that it would elevate Africa’s indigenous oil producers and national oil companies as the next generation of project producers involved in equity financing of exploration and field development activities.

This, he said, also position Africa’s oil and gas service companies as funding blocks for research and development of technology required for exploration and production operations.

He further said that it would position Africa’s financial institutions as providers of debt financing for oil and gas projects.

According to him, the board’s sponsorship of the forum is in furtherance of the Nigerian Content 10-Year strategic Roadmap.

Wabote said that it had a key aspiration to promote local content across the African continent and ensure access to market for oil and gas capacities that have been developed locally.

The board, he said, consistently provided guidance to several African countries on the implementation of local content policies in their jurisdictions.

According to the organisers, the local content policy which has been implemented successfully in the Nigerian Oil and Gas Industry offers the most appealing economic development models for self-reliant and resilient African economy.

Africa accounts for eight per cent of the world’s hydrocarbon reserves with an estimated 126.388 billion barrels equivalent.

The continent contributes three per cent of global Gross Domestic Production (GDP) despite having a population of over 1.373 billion people and being the second largest and second most populous continent on earth.

Analysts believe that the continent has the human resource base to leverage its hydrocarbon, minerals, and other natural resources to improve its GDP contribution.

Expected at the event are delegates from 18 countries mostly from the African Petroleum Producers Association (APPO), 140 financial institutions, and 400 participants from around the continent.

The event is being facilitated by the Heritage Times and has as its theme: “Developing a Pan African Strategy towards Sustainable Funding of Africa Oil and Gas Projects”.

The ALCIF is sequel to the First African Local Content Roundtable hosted by the board in June 2021 at the NCDMB Towers in Yenagoa, Bayelsa.