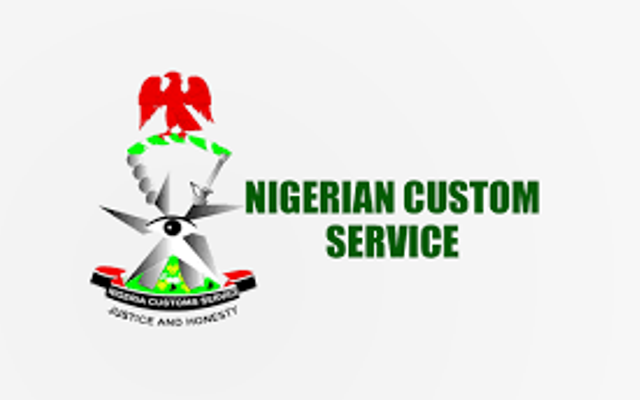 The Area Controller, Hussaini Bello made this public at a news conference on Wednesday in Ilorin that the revenue generated surpassed that of year 2020, with N2,942,090,047.

“Under my leadership as the pioneer Customs Area Controller in Kwara, we have witnessed tremendous increment in our revenue.

Bello said that a large seizure of ammunition, packaged in 25 packs of 25 rounds each and contained in 14 cartons, worth N1,444,000, was part of the seizures.

He said that the seizure was made around Bukuro axis of the command.

“Based on intelligence report, the command intercepted a Peugeot 504 vehicle, with registration number; AP 448 AKD.

“On searching the vehicle, we discovered a large quantity of pump action cartridges, suspected to be smuggled into the country.

The area controller said that with the insecurity in the country, if the 3,620 rounds of live ammunition escaped into the country and fall into wrong hands, the result would have been disastrous,” he said.

Bello said that in spite of resistance, threats and confrontations with stones and other dangerous weapons by the perpetrators of the criminal act, officers were able to evacuate 402 bags of foreign rice.

He said that continuous attack on the officers would not deter them from performing their duties and warned perpetrators to desist, as any method used would be uncovered.