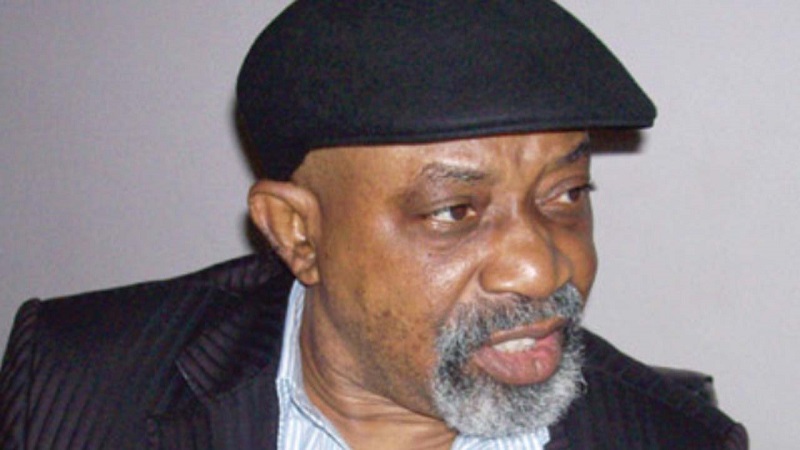 The Federal Government of Nigeria, on Wednesday, said it has made an offer to increase hazard allowance for all health workers in government health establishments in the country.

Minister of Labour and Employment Chris Ngige said this while briefing newsmen at the end of a meeting between the Presidential Committee on Salaries(PSC), relevant Federal Government Stakeholders and Health Professional Association and Trade Unions in Abuja.

The meeting was called by the instance of the minister to discuss the issue of hazard allowance and retirement age for health sector workers in the government health establishments.

Ngige said that the resolutions reached at the meeting was fruitful.

”The Federal Government has moved up from the N5,000 monthly hazard allowance paid to all health workers in Nigeria and now offering 350 per cent and 600 per cent increments for junior workers and senior workers respectively.

”The government side led by the Minister of State for Budget and Planning, gave a counter offer to the earlier submissions made by the Nigerian Medical Association (NMA) and affiliate associations and the Joint Health Sector Unions (JOHESU).

“The Government side gave them that offer based on the realities that we have on ground, that the economy is not doing very well and the capital component of the budget is actually being funded on borrowing. The earnings of the government have also drastically gone down.

“So, they are going back to their people with the government offer and they asked for two weeks adjournment to enable them to conclude consultation with their members and report back to us, “he said.

He added that they agreed that the offers should be left as it is until both parties go back for consultations with their members and return in two weeks time for further negotiations.

“But we moved from the N5000 hazard allowance per month, which was long forgotten until COVID-19 struck. During COVID-19, the government spent about N31billion for three months.

”So, I think the government side has offered things that are very reasonable, increasing the former positions of junior and senior health workers. Junior workers had 350 percent rise and senior workers had about 600 percent, ”he said.

Ngige also noted that the Federal Government has agreed in principle to increase the retirement age of doctors and other health workers from 60 to 65 years and 70 years for consultants.