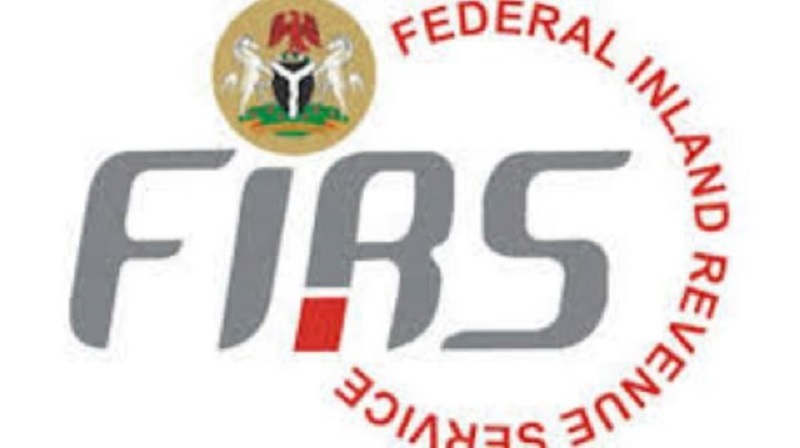 MINA Blog– The Federal Inland Revenue Service (FIRS) on Wednesday announced that it collected about N6.4 trillion as taxes in 2021 which was more than 70 per cent of the target set for the year, thanks to technology.

The Executive Chairman, Muhammad Nami who gave the figure in Abuja at a public presentation and breakdown of highlights of the 2022 Appropriation Act assured Nigeria that the service will do better in 2022.

He added that technology helped to access taxpayers’ records, and to exchange locally and internationally.

The Group Managing Director of the NNPC, Mele Kyari at the event said the country now produces 1.74 million barrels of crude oil per day.

“Three months ago we came down to 1.5 million barrels per day because of security issues and we are responding to it.

“As at today production has increased to 1.74 million barrels per day and there are on-going interventions to better the situation on security.

“The expectations are that within the month, we will get to 1.8 million barrels per day and exceed the limit within the year,’’ he said.

In his remarks, the Chairman, Senate Committee on Finance, Sen. Olamilekan Adeola, noted that there were challenges in revenue collection, but harder work would make the situation to improve.

“We are rewriting history by trying to return the government’s budget calendar to January-December and every December we ensure that the budget for the following year is passed by the president and we have achieved this for three years.

“This is a laudable achievement under this administration,’’ Adeola said.