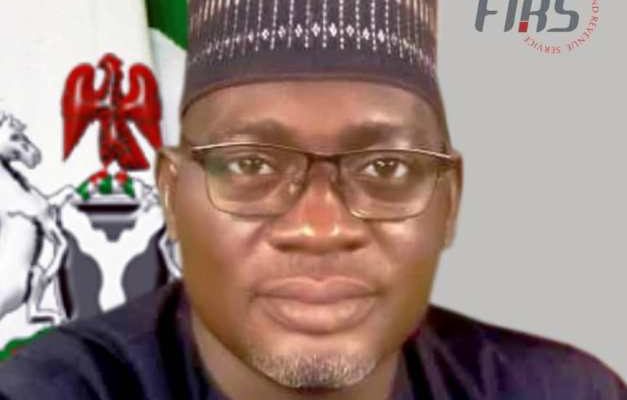 MINA Blog- The Federal Inland Revenue Service (FIRS)has cautioned Ministries, Departments and Agencies of Government (MDAs) against appointing consultants and concessionaires to collect taxes due to the Federal Government or any of its agencies.

A statement issued on Thursday in Abuja by the Executive Chairman of FIRS, Muhammad Nami, said that the Federal Inland Revenue Service (FIRS) remained the sole agency of government saddled with the responsibility of collecting tax.

Nami expressed worry that some MDAs engage in assessment, collection, accounting and enforcement of taxes and levies in their agreements with concessionaires and consultants.

“It has come to the notice of the FIRS that some MDAs are appointing concessionaires or consultants for the assessment, collection, accounting or enforcement of taxes and levies due to the Federal Government or any of its agencies.

“Some MDAs include such functions in their agreements with concessionaires or consultants,” he said.

Nami said that Section 68(2) of the Act establishing FIRS highlighted that “the primary agency responsible for administration, assessment, collection, accounting and enforcement of taxes and levies due to the Federal Government or any of its agencies is the FIRS.

“This is except as may be authorised by the Minister responsible for Finance by regulation as approved by the National Assembly,” he said.

According to him, while Section 12(4) of the FIRS Act provides that the Service may engage consultants, accountants or other agents to carry out certain functions on its behalf, the law has expressly prohibited the carrying out of assessing and collecting tax by consultants.

According to him, the law provides that FIRS may appoint and employ such consultants, including tax consultants or accountants and agents to transact any business or do any act required to be transacted or done in the execution of its functions under this act.

“This is provided that such consultants shall not carry out duties of assessing and collecting tax or routine responsibilities of tax officials,” he said.

Nami said that MDAs that appoint consultants for tax assessment and collection were not just acting against the letters of the law, but committing offences punishable under the FIRS Act.

“Appointment or authorisation of any person, other than by the FIRS to assess, collect, enforce or account for taxes constitutes an offence under Section 68(3) of the FIRS Act.

Such appointment or authorisation is punishable, upon conviction, with fine imprisonment or both under Section 68(6) of the Act.