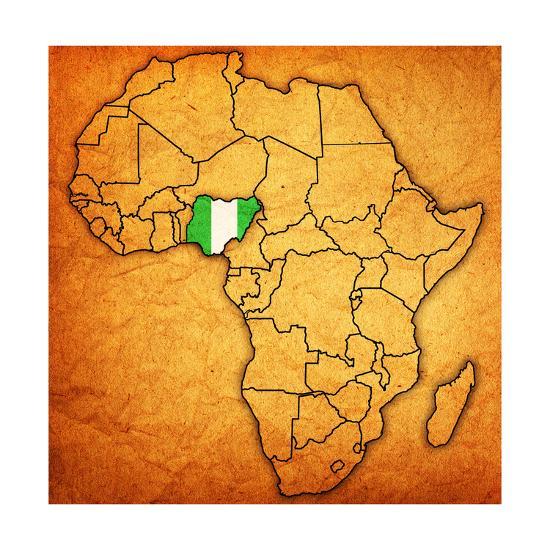 MINA Blog- The Federal Government of Nigeria has established a cottage poultry processing facility within Dei Dei, Federal Capital Territory (FCT) as part of efforts to transform livestock industry in the country.

The Minister of Agriculture and Rural Development, Dr Mohammad Abubakar, said while inaugurating the facility at the livestock international market, Dei Dei in Abuja on Monday that the establishment of the processing facility within Die Dei Market was to bring best practices closer to the beneficiaries and the market community at large.

The minister said that the facility was also established to provide a prototype for others to emulate.

He noted that the numerous and diverse potentials within the poultry value chain had provided ample opportunities and raw materials for small, medium and large scale businesses to thrive in Nigeria.

He said that this would create numerous jobs, increase means of livelihoods and also improve nutrition in homes.

” According to the FAO (2019), Nigeria is the largest annual egg producer, with the second chicken population in Africa, amounting to about 180 million birds. Of these, about 44 per cent are raised in extensive systems, 33 per cent in semi – intensive, and 23 per cent in intensive systems.

” Currently, over 85 million Nigerians are involved in one form of poultry business or the other making intervention in the poultry sector imperative for job creation and income generation for farmers, processors and marketers as well as for the country,” he said.

The minister hoped that the facility would be utilised for training and empowerment of other poultry processors within and outside the Dei Dei market.

He appreciated the FCT Administration for providing the land and enabling environment for the project and called for the continued cooperation to ensure its sustainability.

” We look forward to more projects and stronger collaboration for the benefit of Nigerians,” he said.

Rep. Munir Dan-Agundi, (APC Kano) Chairman, House Committee on Agricultural Colleges and Institutions, said that the facility would create a lot of opportunities for poultry providers to process and sell to the public in hygienic environment.

Solarin added that similar poultry cottages were also replicated in some parts of the country.