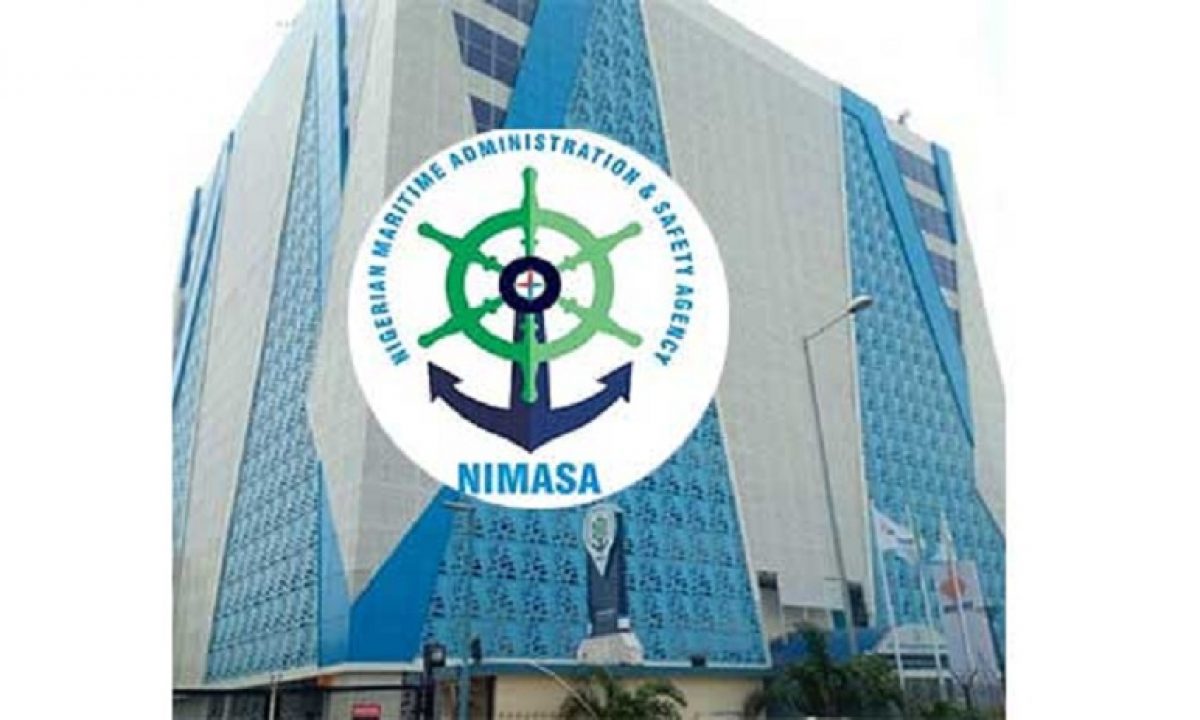 A statement by Mrs Manji Yarling, Acting Head, Media and Publicity, Infrastructure Concession Regulatory Commission (ICRC) said the projects, under the regulatory guidance of the ICRC were approved by FEC following the issuance of Full Business Case Certificate of Compliance (FBC) by the PPP regulatory body, the ICRC.

According to her, Ohiani said the move demonstrated the commitment of President Muhammadu Buhari’s administration to the environmental well-being of coastal communities and offshore fishermen.

“The essence of the approvals by FEC is for the OWRF to put in place a standard facility for use in Nigeria’s international waters, in compliance with the International Convention for the Prevention of Pollution from Ships (MARPOL) 1973/1978.”

Ohiani said the goal of the proposed partnership was to protect the offshore environment and provide a visible deterrent for offshore polluters from a surveillance point of view.

He said it was also to reduce the current level of pollution to the benefit of offshore fishermen and coastal communities.

The director-general said the OWRF projects would essentially help keep the seas and oceans clean.

“Each facility, when completed, would be adequate to fully meet the needs of ships and other installations regularly making use of the facilities, and contribute to the improvement of the marine environment.

” They will allow for the ultimate disposal and discharge of wastes from ships and other installations in an environmentally friendly way,” Ohiani said.

He said more details on the Eastern OWRF showed that the Design, Finance, Build, Operate, Maintain and Transfer (DFBOMT) PPP model would be adopted with XPO Marine Services Limited as the concessionaire for an initial period of 10 years.

“The projected total revenue from Eastern OWRF for the entire concession period due to Federal Government based on revenue sharing ratios is 279.4 million dollars.

“The projected total revenue for the entire concession period from the Central and Western zones due to Federal Government, based on the revenue sharing ratios, is 765.2 million dollars.

“The concessionaire for the Central and Western OWRF is African Circle Pollution Waste Management Limited and the concession period is also 10 years.”

He said also approved by FEC was the management contract to Operate, Maintain and Transfer (OMT) the Floating Dry Dock (FDD) of NIMASA.

” The FDD is for the repair of cabotage vessels.

“The concessionaire, J. Marine Logistics Limited, is to manage the Modular/Floating Dry Dock for 15 years.

When fully implemented, the project is expected to create over 800 direct and indirect jobs.”

Ohiani said beyond revenue generation, the project was also expected to create jobs, develop capacity and provide maintenance facilities for ships and boats.

He said FEC also approved a PPP project in Ikeja Lagos, for the Federal Radio Corporation of Nigeria (FRCN) to develop a commercial mixed-use complex.

Ohiani said that the complex would comprise houses, hotels, recreational facilities as well an office complex.

‘The FRCN PPP project was approved for a concession period of 55 years with expected revenue for the period put at N14.9 billion while the concessionaire is Fish Valley Investment & Property Limited. “