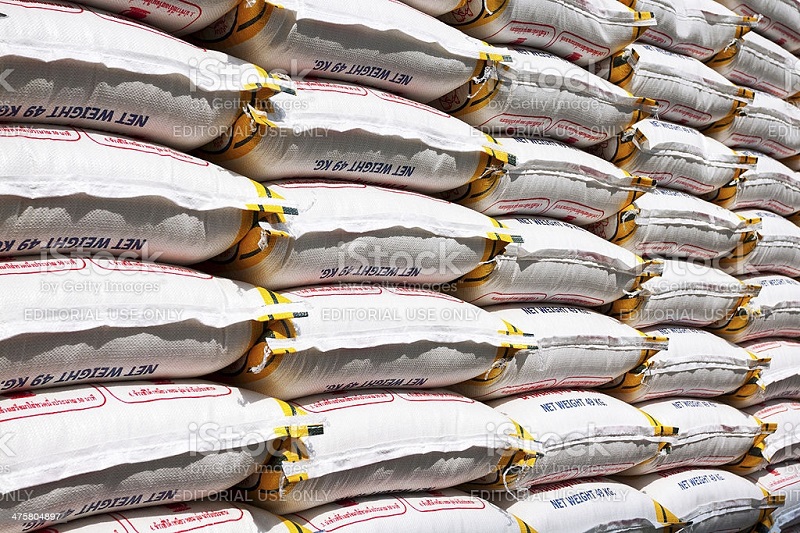 The Rice Millers Association of Nigeria (RIMAN) has expressed its concern over the intense smuggling of rice into the country, following the reopening of some land borders, and the take-off of AFCTA trade agreement.

Mr. Peter Dama, National Chairman of RIMAN, in a statement, disclosed that millions of tons of smuggled rice are being offloaded at the reopened borders on daily basis without any interruption, or checks by customs and the security agencies, for onward transportation into Nigerian markets.

According to Dama, the boarders frequently used for the smuggling activities are Babura, Kongolon, Ibadan, Oyo State, SEME, Owede, Benin and so many other illegal routes into the country.

For the Nigerian Government to safeguard its investment and protect rice millers, processors and farmers in this country, he called on Federal Government to take necessary steps in order to stem the tide of rice smuggling.

The RIMAN boss said: “While RIMAN sympathizes with officers and men of the Nigerian customs service together with other security personnel being killed daily by armed smugglers, we call on Nigerian Government to properly equip and compensate adequately all customs officers, manning our borders in order for them to function optimally in the discharge of their duties in order to ensure Rice Smuggling is reduced to the barest minimum.

“Any truck or means of transportation used to transport smuggled Rice into Nigeria, through the boarders be confiscated with the entire goods, while the culprits are arrested and prosecuted and jailed if found guilty.

“We also appeal to the government to set in motion, urgently committees made of various security agencies to raid Nigerian markets and confiscate any smuggled rice found and marketers caught with the smuggled rice products be termed economic saboteurs and be prosecuted.”

Dama, who said some of the smuggled rice are not fit for human consumption, added that Government should take necessary steps to educate citizens on the dangers of consuming smuggled rice order to safeguard the citizens’ health.

“All the confiscated Rice found to be good for consumption should be sent to IDPs, correctional centres and schools for feeding of inmates and students. While stores owned by these unpatriotic economic saboteurs also be sealed up completely, until after paying up fines or after serving prison terms before such stores/shops are reopened.

“We also advise that the Federal Government as a matter of urgency should subsidize Rice Millers, processors and farmers, in the entire Rice value chain in order for us to be competitive. We equally advise that bank accounts linked to rice smugglers distributors and marketers be blocked,” he added.