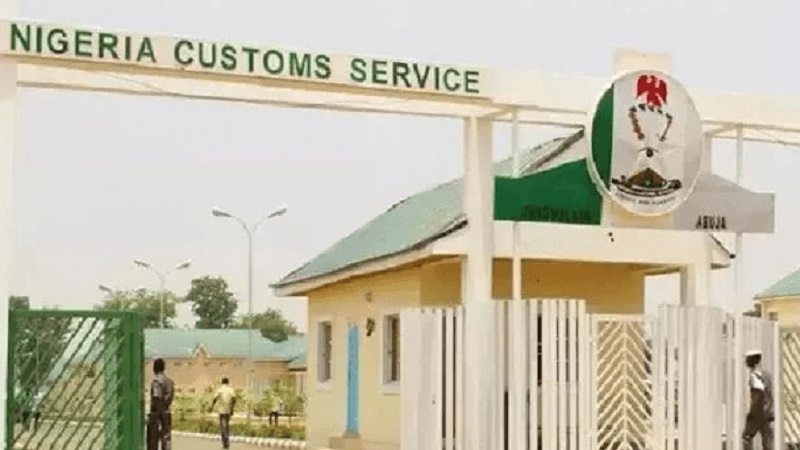 NCS spokesman, Mr Joseph Attah in a statement said that the Comptroller-General of Customs, retired Col. Hameed Ali, described the feat as a result of the resolute pursuit of what was right and the willingness to adapt to change.

He said that the agency’s revenue generation profile has continued to rise annually due to ongoing reforms.

He noted that strict enforcement of extant guidelines by the tariff and trade department was instrumental to the feat.

The NCS further said that automation of the customs process, thereby eliminating vices associated with the manual process, was accountable for it.

“The increased disposition of officers and men to put national interest above self played a good role in increasing the revenue generation.

“Service efforts to prevent the entry of items that can compromise the security of citizens resulted in the seizure of 5,096 assorted items with a duty paid value of N13,796,646,685.60,” Attah said.

He further disclosed that about 160 suspects are currently at different levels of investigation or prosecution.

Attah said that other landmark achievements of the NCS in 2021 responsible for boosting national security and economy include installation of three scanners in Apapa, Tin-Can Island and Onne Ports.

“Introduction of mobile tracker; a mobile application that enables individuals to remotely validate any declaration and payment as well as the status of any vehicle and cargo at any point also contributed,” he said.

According to him, the mobile tracker can be installed on mobile devices.

“There is the introduction of Standard Operating Procedure for the use of scanners.

“Acquisition of rugged and gun trucks to secure anti-smuggling operatives in an increasingly hostile environment.

“E-customs take-off process is also now at the stage of the final signing of the agreement,’” he added.