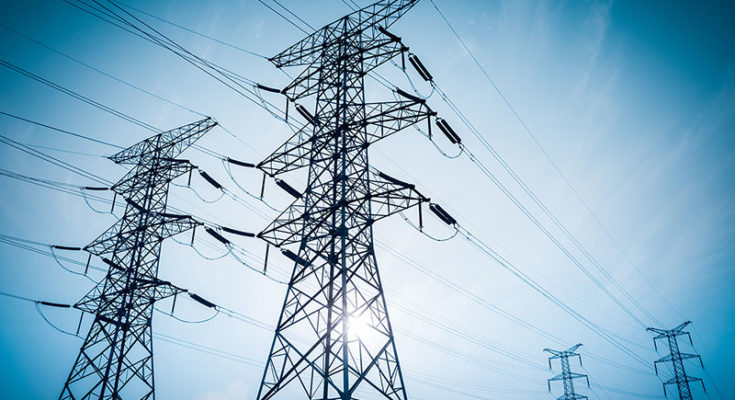 The Nigerian Electricity Management Services Agency (NEMSA) announced that it had certified 10,692 out of the 15,000 electrical installations inspected in Nigeria in 2022, to ensure enforcement of safety.

Managing Director, NEMSA, Aliyu Tahir, said this in Abuja on Sunday at an interactive session with journalists on the achievements of the agency in Abuja.

”We have inspected over 15,931 electricity projects across the country out of which 10,692 have been certified fit for use by NEMSA.

”We have also monitored 12,114 existing networks and power systems nationwide which is part of the agency’s mandate

Tahir said that the inspection of the electrical installations cut across the electricity value chain ranging from transmission, generation, distribution and utilisation in our homes and offices.

“This is to ensure that the right electrical equipment and materials are used for installations to protect lives and property, ” he said.

He said that there had been significant increase in the number of manufacturers of electric concrete poles certified in Nigeria adding that the number had risen from 21 in 2016 to 143 in 2021.

He said that NEMSA had so far certified 33 electricity meters manufacturers and assemblers.

According to him, the National Mass Metering Programme (NMMP)put in place by the Federal Government had brought in more meter assemblers and manufacturers into the country and the number is growing.

”We are building snergy with stakeholders in the Nigerian Electricity Supply Industry (NESI) to ensure that all major electrical equipment and materials used in the sector are of the right quality and standard, ”he said.

The managing director said that NEMSA was also collaborating with other agencies to ensure that they get rid of substandard electrical equipment and also checkmate electrical incident.

He listed the agencies to include, the Federal Fire service, Nigeria Police, Nigeria Security and Civil Defence Corps, Standard Organisation of Nigeria (SON) amongst others.

Tahir said that the agency established and inaugurated its the first Meter Generation Museum/Gallery at the National Meter Test Station, Oshodi, Lagos and was awaiting the inauguration of those of Kaduna and Port-Harcourt

He said that the museum was to showcase the development of electricity meters in the country for historical factor.

Tahir said that the agency would continue to constantly create awareness in line with its mandate of ensuring the use of standard electrical materials and equipment in the country.