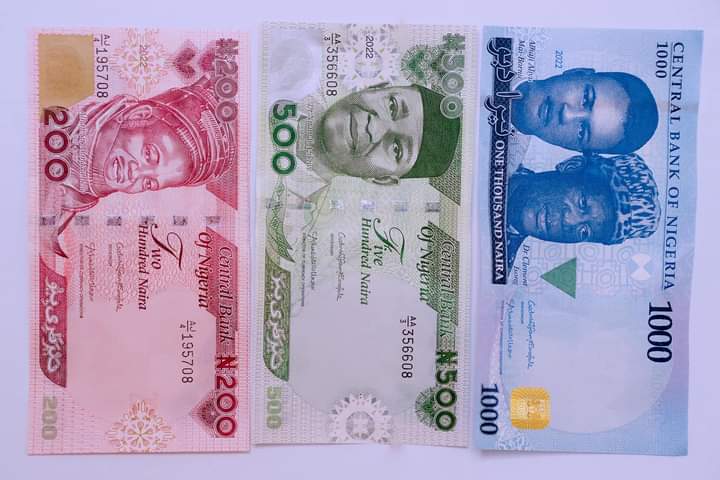 The Nigerian Security Printing and Minting (NSPM) Plc (MINT) has allayed fears over the quality of the redesigned Naira notes, saying that best international best practice was followed in their production.

In a statement, the Managing Director, Mr. Ahmed Halilu said “international practices have been deployed in the production of our national symbol, the Naira, and we shall continue to ensure that it meets international standards.”

He however confirmed that the new Naira notes would be losing their colours when rubbed on white surfaces, but not due to poor quality.

He explained further: “the new Naira notes are of the same substrates and passed through the same printing processes and finishing procedures” as the old notes they are about to replace.”

He insisted that as such the new notes were, therefore, basically the same as the other notes in circulation.

He said that generally new notes were light when issued, but over time become heavier as they stay in circulation and on getting in contact with dirt and moisture.

According to him, “the second stage of currency printing (intaglio) requires a heavy deposit of special inks with fairly large particles to give a tactile feeling of the portraits as well as other raised prints by way of design”.

One of the properties of intaglio inks he stated “is non-solubility in water and ease of transfer (light stain) on plain white materials owing to the size of the particles”.

This ink he added was a security feature of all banknotes that easily differentiates them from forged or counterfeited notes.

The MINT boss stated that the Naira as the country’s legal tender was a national symbol and urged Nigerians and other users of the Naira banknotes not to subject the bank notes to experiments in order to prove a point.

Mr. Halilu said that his company has been meeting the currency needs of Nigeria “with the support of the Central Bank of Nigeria since 2014 and Nigeria has achieved zero importation of currency, developed local capacity and, to an extent, conserved foreign exchange within this period,” and that it would maintain international standards in producing the Naira.