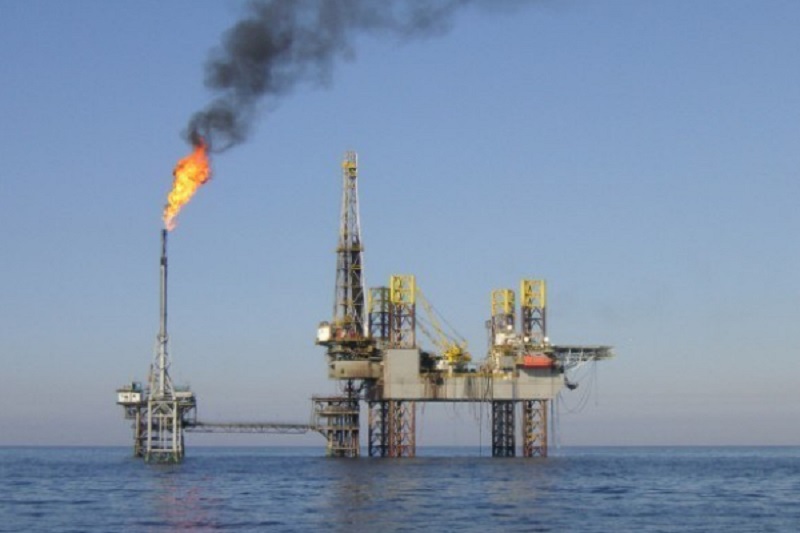 The Minister of State for Petroleum Resources, Mr Timipre Sylva on Monday at a Public Hearing organised by the House of Representatives says Nigeria is on course to end gas flaring by 2025.

The minister said that the public hearing was an opportunity to update the records and to bring stakeholders up to speed.

“Today, we have actually reduced gas flaring significantly to a very minimal level of eight per cent.

“If you all recall, in 2020, the ministry of petroleum started what we call the National Gas Expansion Programme and we declared year 2020 as the year of gas.

“At the beginning of this year, we also declared year 2021 the beginning of the gas decade. We believe that with all the programmes we have in place, we are on course to achieving complete elimination of gas flaring by year 2025,” he said.

The minister recalled that in December 2020, the ministry rolled out a gas penetration programme.

Sylva said that the ministry was aggressively pursuing it to attain total elimination and utilisation of gas that was being flared today.

Also speaking, the Minister of Environment, Mr Muhammed Abubakar said that gas flaring was one environmental challenge a lot had been said about.

“The fear that the earth might snowball into a runaway greenhouse effect as we have on planet Venus is one of the major reasons why it has been globally accepted that all hands must be on deck to ensure that gas flares are totally put out.

“The Federal Government has made commitments to the Paris Agreement of the United Nations Framework Convention on Climate Change through our intended national determined contribution.

“As far back as 2003 when the ministry along some oil companies pushed for the use of compressed natural gas, which went comatose.

“I am happy to say that the administration of President Muhammadu Buhari has kick-started the programme,” he said.

Abubakar said that the ministry had embarked on a programme that would accurately track gas flaring across the country.

He pledged the ministry’s support to enforce all laws and policies to ensure that Nigeria meets its global commitments on gas.

According to him, converting gas to value is so attractive and this is what we are doing today so we can use gas to develop our country, create wealth and opportunity.

He said that no one would want to flare gas when it could be commercialised but there must be a perfect framework to achieve that.

According to him, we are building major trunk lines that will receive most of the flared gas you are seeing today.

“We are connecting most part of the country to the gas network so that people can convert this gas either for power or industrial use and we hope to achieve this by the end of March.

“It is business that makes people invest, no matter how much penalty you put, if the cost of the penalty is cheaper than the cost of developing the gas that may not be commercial, people will continue to flare gas and pay the penalty.

“You can raise the penalty to any number and what it does, it completely makes people not to invest in anything, so increasing the penalty is not the solution.

“The solution is to clear the commercial towns that will enable companies invest in these flare so that we can convert them into money,” he said.

He said that the harm gas flaring was doing to communities and the environment would go away if commercialised.

The GMD pledged to work with the National Assembly to put in place every structure that was required to end gas flaring in the country.