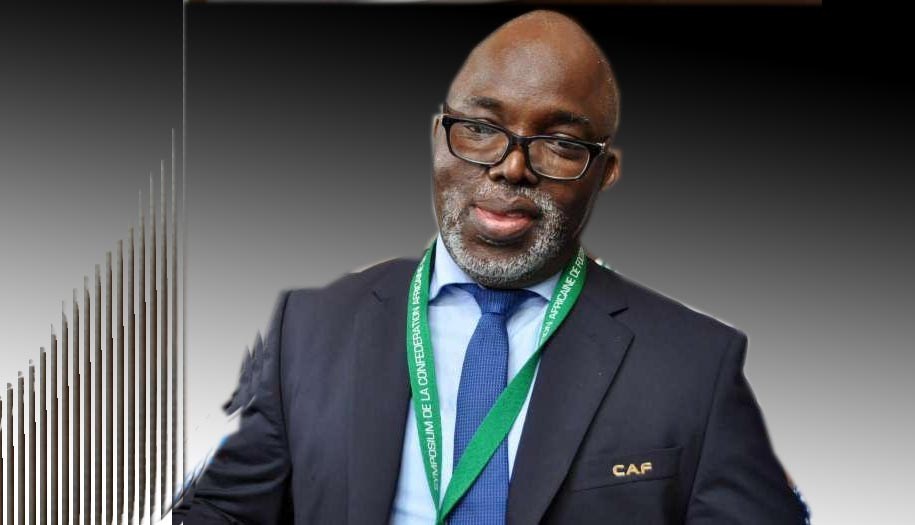 Nigeria’s President, Muhammadu Buhari has congratulated Amaju Pinnick on his election into the FIFA Executive Council.

In a statement on Thursday, President Buhari applauded the emergence of the Nigeria Football Federation president in the election.

According to him, “I congratulate Mr. Amaju Pinnick, President of the Nigeria Football Federation (NFF), on his election into the FIFA Executive Council, the highest decision-making organ in world football.”

“Through hardwork, dedication and consistency, Mr. Pinnick has proven to be an efficient football administrator, and the world has taken notice by electing him into the FIFA Council and as one of the Vice Presidents of the Confederation of African Football (CAF).”

“Yet again Nigeria is seeing enhanced visibility and prestige in the international community, on the heels of recent elections of other qualified Nigerians into strategic leadership positions in international organisations. I wish Mr. Pinnick the best in his new position!”

Pinnick attained the exalted seat after defeating his only rival, incumbent Walter Nyamilandu of Malawi by 43 votes to 8 at the Congress held inside the Royal Ballroom of the Sofitel Hotel in Morocco’s administrative capital.

The other four candidates, Lamin Kaba Bajo (The Gambia), Wallace Karia (Tanzania), Nick Mwendwa (Kenya) and Andrew Kamanga (Zambia) withdrew  before the vote and opted to back the Nigerian.