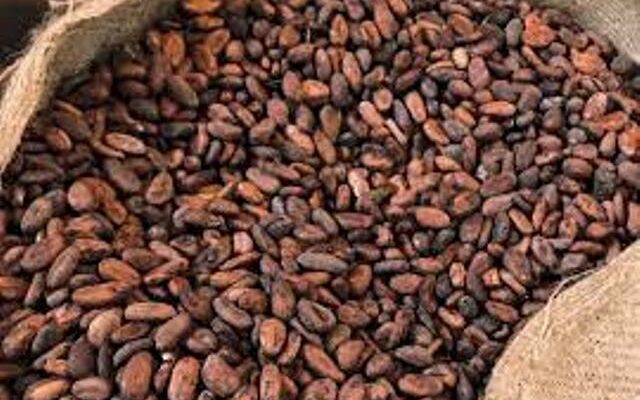 MINA Blog- Nigeria’s House of Representatives has sought for the review of all existing Cocoa/Commodity laws to develop a national cocoa policy and reposition the country as the largest producer in Africa.

This followed the adoption of a motion by Rep. Ademorin Kuye (APC-Lagos) on the floor of the House on Tuesday in Abuja.

The House also mandated the Committee on Agricultural Production and Services to liaise with the Federal Ministry of Agriculture and Rural Development to ensure the repositioning.

In his motion, Kuye noted that Nigeria was once a major player in cocoa production, being the second-largest producer in the world with 450,000 tons.

He stated that cocoa was one of the country’s top foreign exchange earners in the 1950s and 1960s before the discovery of crude oil in commercial quantity in the country.

Kuye stated that the Nigerian cocoa market crashed in the 1990s as production fell to 170,000 tons and was impacted by the Structural Adjustment Policies of the late 1980s.

This, he said, included the dissolution of the Cocoa Marketing Board to liberalise cocoa marketing trade and allow improved cocoa output and pricing.

He noted that the National Cocoa Development Committee, Established in December 1999 by the Obasanjo administration, was tasked to improve cocoa quality.

Kuye said it was also saddled with the responsibility to increase production from 170,000 tons to 300,000 tons and 600,000 tons per annum in the short term and long term, respectively.

He said that the unregulated and liberalised Cocoa industry was depriving Cocoa farmers of yearly revenues as they were unable to collect the Living Income Differential (LID) of USD400 per ton paid to Cocoa farmers.

“Other countries like Ghana and Cote d’Ivoire, apart from the cocoa flour, prices are paid by world cocoa buyers.

“Despite the availability of arable land and climate to sustain Cocoa production in Nigeria, the country has fallen down the line in the pecking order in Africa and the world respectively,” he said.

He said that over N100 billion revenue is lost annually due to the Federal Government’s non-commitment to finding sustainable, executable solutions to problems bedeviling the Cocoa industry.

Kuye added that in spite of the cyclical ambivalence of oil, the Federal Government was unable to look into cocoa as a potential growth sector that could serve as a buffer during periods of oil-induced recession.