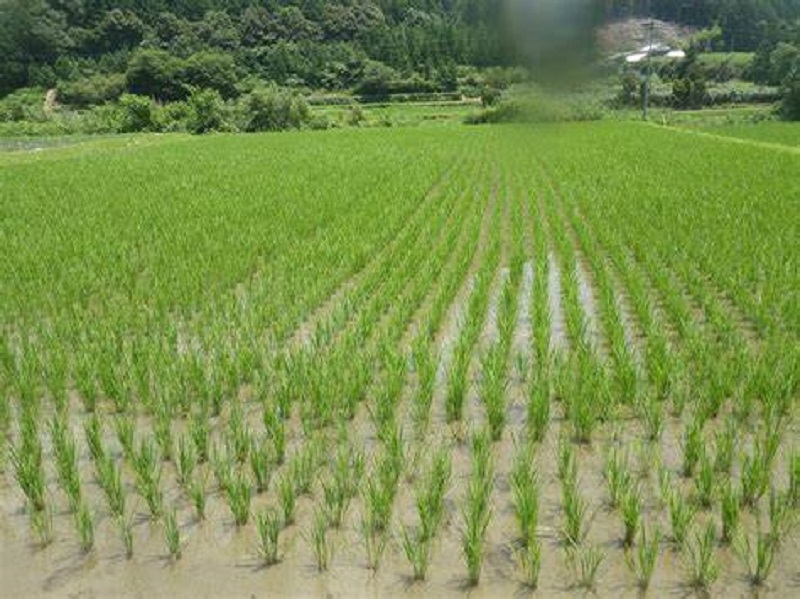 From about two million metric tons of rice paddies annually in 2015, Nigeria’s local rice production has increased to nine million tonnes in 2021, a 1400% growth.

“Before the coming of the President Muhammadu Buhari administration in 2015, we used to produce just about two million metric tons of rice paddies annually.

“Today, we can boast of nine million metric tons annually; there is a clear difference and now we can boldly say that Nigeria is self-sufficient in rice,’’ he said.

He was speaking at the inauguration of sale of rice paddy to millers at reduced rate jointly agreed to with the CBN.

Farming implements, fertilisers and inputs were also distributed to rice farmers for the 2021 wet season cultivation at the occasion.

The RIFAN president said rice paddy was being sold to millers in 16 states now at N190 per kilogram to enable them to mill and also sell rice to consumers at affordable prices.

“We will sell the paddy to the millers at N190 per kilogram as against the price range of N200 to N230 per kilogram sold by others.

“The directive came from the CBN that we reduce the price so that millers can also sell to Nigerians at a cheap rate,’’ he said.

Goronyo said the current production level was achievable only because of courage, commitment and patriotism of rice farmers who remained on the farm despite security challenges.

He noted that RIFAN members were able to surmount insecurity because the military and other security agencies gave support.

In his remarks, Ahmad Wali, Kaduna Branch Controller of the CBN who represented the governor, Mr Godwin Emefiele, said the bank had been supporting a lot of agricultural initiatives to boost agricultural production in Nigeria.

He expressed delight that rice farmers made impressive efforts to repay loans granted to them.

Wali urged farmers in other value chains to emulate the rice farmers for the benefit of others.