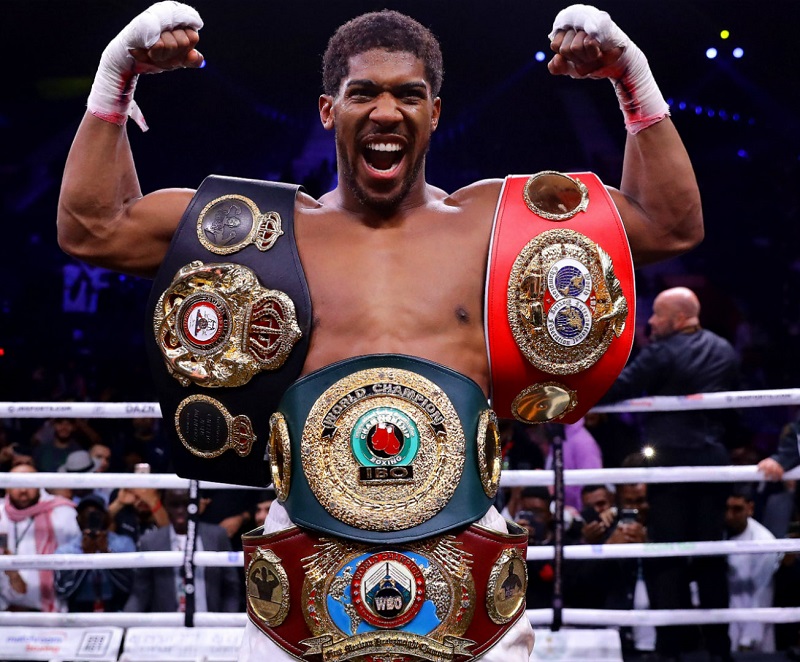 As an amateur, he represented England at the 2011 World Championships in the super-heavyweight division, winning a silver medal; he also represented Great Britain at the 2012 Olympics, winning gold.

Anthony is a two-time unified heavyweight champion, having held the WBA (Super), IBF, WBO, and IBO titles since December 2019 and previously between 2016 and June 2019.