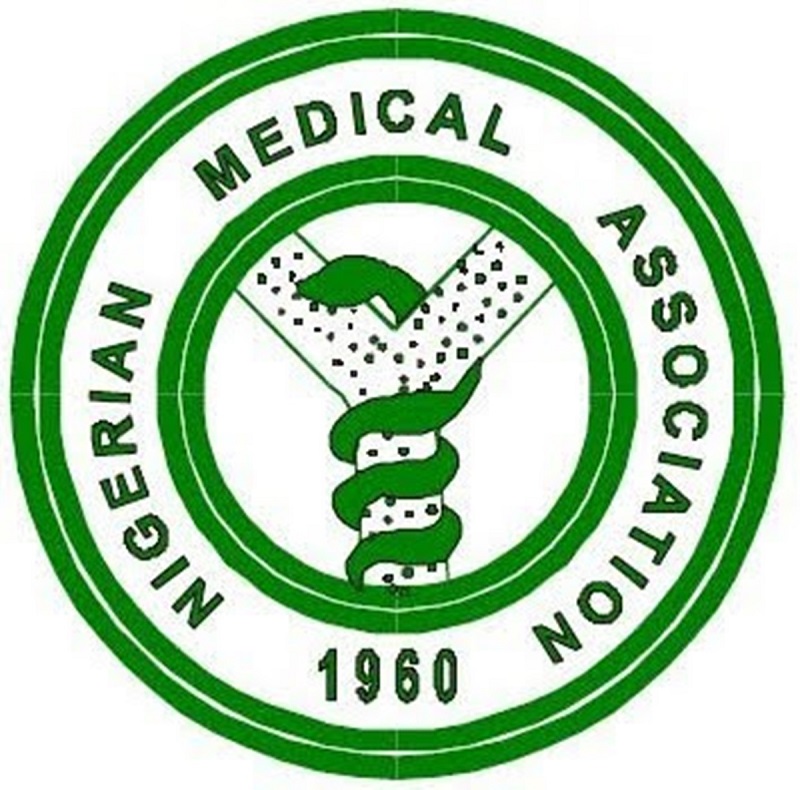 The Nigerian Medical Association (NMA) at the end of its Annual General Conference and Delegates Meeting (AGC/ADM) held in Jos, Plateau, has appealed to the Federal Government to spare no efforts at revamping Local Vaccines Production (LVP) in Nigeria.

The association in a communiqué issued at the Conference “Tin City 2021” with the theme: “Nigeria and the Global Health Agenda 2030” stated that the conference took cognisance of the fact that Nigeria had demonstrated capacity in vaccine production against Yellow Fever in the past through the Federal Vaccines Production Laboratory Yaba. 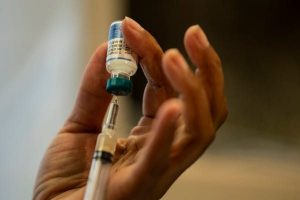 It, however, expressed concerns that the local production of the vaccine stopped in 1991 for several reasons.

“The NMA will be very pleased if the initiative is realised so as to reduce the over dependence on other countries and achieve self-sufficiency in vaccine production,” the association appealed.

The NMA urged the Federal Government to lead in mobilising state governments to garner the needed political will, financial resources, partnerships and other requirements to rejig their emergency plans, preparedness and response to epidemics/pandemic.

The association noted with deep concerns, the epidemiological triple jeopardy of existing infectious diseases, emerging infections including the ongoing pandemic and the ticking time bomb of non-communicable diseases (NCDs).

It called on the Federal Government to take the lead in appropriately funding existing health institutions and services as well as adequate provision of welfare and conducive work environment for doctors and other healthcare workers.

“The AGC/DM resolves  to continue with the high-level advocacy for the improvement of Access, quality of healthcare services and financial risk protection that will guarantee the attainment of Universal Health Coverage (Agenda 2030),” it said.

This according to the NMA  would ensure that no Nigerian was left behind in health toward achieving the Sustainable Development Goals (SDGs).

The association commended the Presidential Steering Committee (PSC) on COVID-19, formerly known as Presidential Task Force (PTF) on the recently issued international travel advisory and followed up with the re-institution of restrictions,  aimed at protecting against a third wave of the infection.

“The AGC/GM appealed to adult Nigerians,  especially medical and health workers and persons with co-morbidities to go for COVID-19 vaccination as it has been clinically demonstrated to be safe and effective in reducing infection rates,” it said.

The NMA expressed worry about the “shoddy implementation” of the centralised placement of House Officers and resolved that it would not spare any efforts at ensuring speedy and less complications in its implementation of the commendable policy.

It added that the conference acknowledged the report of the Remunerations and Welfare Committees as it concerned Hazard allowance, Retirement Age, Specialist Allowance for health workers.

It urged the government to expedite action to conclude the process in order to forestall any further disruptions of services in the public health sector.

The conference reviewed the level of progress in clearing the backlog of salary arrears of doctors in Abia, Imo, Ondo, Ekiti, Kogi, Anambra and Edo.

The association commended Kogi and Edo governments for clearing the backlog of salaries for their doctors but expressed dismay with Abia, Imo, Ondo, Ekiti and Anambra for their failure to pay doctors their deserved wages.