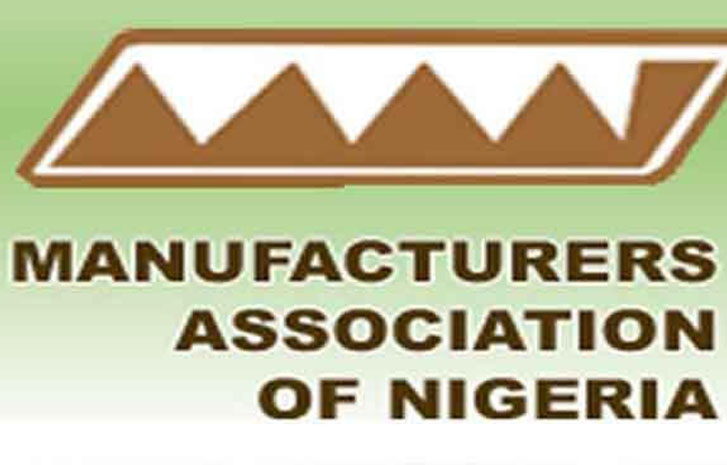 MINA Blog- The Manufacturers Association of Nigeria (MAN) said that the proposed aggregate capital expenditure of N5.35 trillion which is 32.64 per cent of the total expenditure of the 2022 budget proposals of the federal government is a positive development.

The Director-General, Mr Segun Ajayi-Kadir, stated this while reacting to President Muhammadu Buhari’s presentation of the 2022 appropriation budget on Oct. 7.

He said this was against the N4.37tn and 32.2 per cent respectively of total expenditure in the 2021 budget.

The MAN director-general said that this meant that the sum allotted to capital expenditure would increase appreciably in 2022.

This, he said, was particularly for the building materials and construction segment that had higher multiplier effects on the manufacturing sector.

“No doubt, this buttresses the fact that government intends to continue to upscale the development of infrastructure across the country.

“This is a development that MAN considers laudable, because it resonates with our annual advocacy submission to the government on the need to prioritise infrastructure development for sustainable economic growth.

“It will also increase production in the real sector of the economy,” Ajayi-Kadir said.

He also listed the top three amongst the low points of the proposed 2022 budget.

These, according to him, are the proposed excise duty on carbonated drinks, increased drive for collection of taxes and levies, and the highly ambitious assumption of 13 per cent inflation rate.

“All these mean further strangulation of the manufacturing sector that is already burdened with multiplicity of taxes/levies and fees.

“The industries operating in this segment are already operating with extremely low margins, so the planned excise will push most of them over the edge.

“We risk an unprecedented build up of unplanned inventory, downsizing of labour force and factory closures.

“All these would vitiate the revenue expectations of government and therefore be counterproductive,” he said.

Ajayi-Kadir said that the budget’s implications for the manufacturing sector reflected the need to support its implementation with a more production centric monetary policy that would crash interest rate to guarantee positive results.

He said that the transmission mechanism of seamless access to long term funds at affordable rate would naturally guarantee expansion in manufacturing investment.

The MAN Boss urged government to give priority consideration to the full and timeous implementation of the budget when it became law.

He said the  government should deliberately stimulate production through improved patronage of made-in-Nigeria products.

” It should prioritize allocation of foreign exchange to the manufacturing sector for the importation of vital raw materials, machine and spares that are not available locally.

” It should redouble efforts at addressing the insecurity situation in the country to improve food production and supply and ensure unfettered business activities.

“The above rest principally on our firm belief that the intentions and provisions of the proposed budget alone cannot guarantee success.

“In order to make sufficient and significant impact on the economy, they must be matched by supporting and complementary policies, effective and timeous implementation, and regular monitoring  and performance evaluation,” he said

Ajayi-Kadir expressed optimism  that the 2022 budgetary aspirations would be achieved considering the prevailing and foreseeable global, continental and national economic developments.

He, however, noted that some key assumptions of the budget such as the exchange rate of N410.15/US$ and growth rate of 4.2 per cent appeared theoretically good but realistically ambitious.

This, he noted, was judging from the uncertainty around the global economic ecosystem, including the resurgence of COVID-19 in many countries.

He commended the proposed increase in allocation to defense, infrastructure, health and education amongst others.

According to him, the increase indicates government’s intention to further narrow the infrastructure gap.

He said it was also to secure the health of the populace, improve human capacity development and protect lives and property in the country.

“However, judging from the content of the address of the president and the presentation of the minister of finance, budget and national planning, the general character of the proposed budget suggests huge fiscal deficit of N6.26 trillion.

“This translates to further increase in debt servicing responsibility, upscale in drive for internally generated revenue,  with moderate support for economic and productive activities, including manufacturing.

“It is therefore imperative for government to exercise caution in borrowing and work diligently to lower recurrent expenditure,” he said