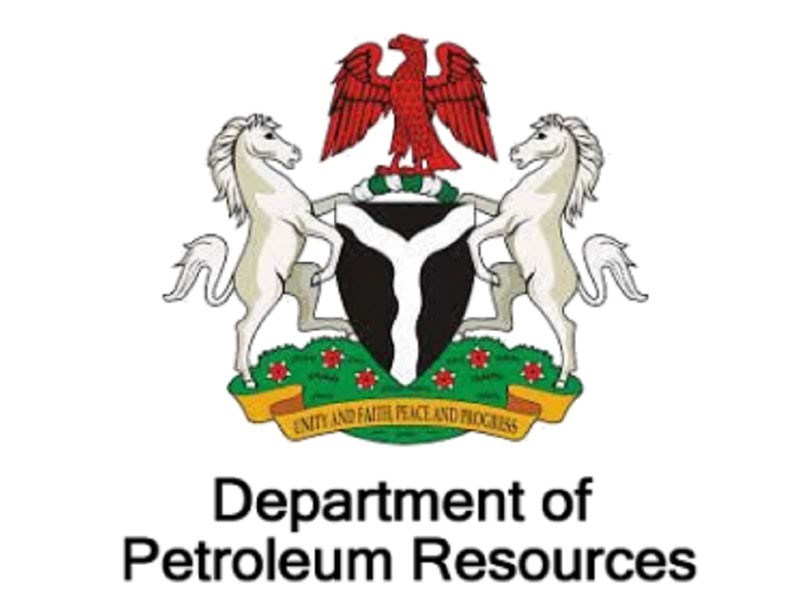 Nigeria’s Department of Petroleum Resources (DPR) on Wednesday announced that it is set to generate N900 billion for the Federal Government for the months of April to June 2021, up from about N452 billion from January to March.

Mr Sarki Auwalu, Director, DPR who said this during a strategic engagement session with the Nigeria Extractive Industry Transparency Initiative (NEITI) in Lagos also said the department was expecting the first production of crude from some of the recently awarded 57 marginal oilfields in January 2022.

Auwalu said the 2020 marginal oilfield bid round was almost at completion stage with successful companies paying their signature bonuses.

He said the award of the marginal oilfield would increase Nigeria’s oil and gas production capacity and reserves to boost the country’s resources for national development.

Auwalu said the bid round, which began on June 1, 2020 was aimed at deepening the participation of indigenous companies in the upstream segment of the industry.

According to the him, it will also provide opportunities for technical and financial partnerships for investors.

The director said some of the indigenous companies that emerged from previous marginal oilfield bid rounds were today competing with international oil companies, which was very good for the nation.

According to him, the DPR operates a cashless revenue system which enables all revenue remittances to be paid directly to the federation account in total compliance with the Treasury Single Account (TSA) policy of government.

Auwalu noted that transparency and accountability were critical to sustaining the industry and assured NEITI of the DPR’s support towards its mandate.

Earlier, Dr Ogbonnaya Orji, Executive Secretary, NEITI, requested for closer collaboration and technical support from the DPR to improve transparency in the oil and gas industry.

Orji said NEITI was committed to ending Nigeria’s “resource cause” which had led to poverty, insecurity, poor economy and hopelessness following years of mismanagement.

He said, “It didn’t start today but it will be better if we show concern on how we utilise our resources.

“A lot has changed through the activities of NEITI and its reports but a lot still need to be done because transparency in our extractive industry is very critical,” Orji said.