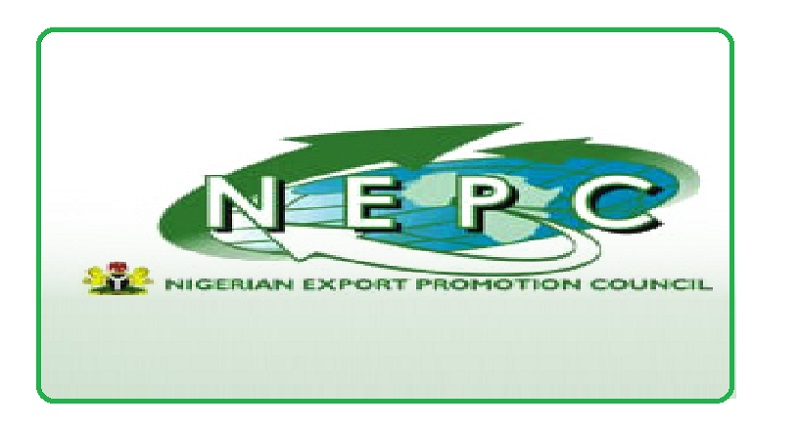 MINA Blog- The Nigerian Export Promotion Council (NEPC) has said that the country exported non-oil products worth 3.45 billion U.S dollars in the 2021 fiscal year, a 35.75% increase from $2.21 billion generated in year 2020.

Executive Director of the NEPC, Mr Ezra Yakusak, who disclosed this while speaking at a seminar organised by the Council in Owerri, the Imo capital, on Tuesday, said that the Council was able to achieve the feat as a result of the implementation of its current mantra, ‘Export for Survival’.

Yakusak, who was represented by NEPC’s Trade Promotion Advisor in Imo, Mr Anthony Ajuruchi, urged media practitioners to prioritise publicity about the exportation of non-oil products as a means of marketing Nigeria’s indigenous products at the international level and diversifying her economy for survival.

He commended exporters in Imo for manufacturing products worth over 2.3 million U.S dollars from year 2016 to 2021 and exporting same to countries such as Poland, USA, Dubai, Italy and Australia.

“As a stakeholder, NEPC has been working assiduously with other relevant government institutions handling the African Continental Free Trade Area Agreement to ensure seamless implementation and gainful participation.

“Non-oil exports have become the only means of survival for Nigeria as a nation, hence the need to partner with you journalists in educating the public and taking the activities of the Council to the grassroots,” he said.

Speaking, Ajuruchi said that the NEPC in Imo had organised workshops to enlighten exporters in the state on seamless procedures for exportation and the Ease of Doing Business policy of the Federal Government.

He added that the NEPC, through its one-state-one-product initiative, collaborated with state governments to develop products with comparative advantage for export as part of the Federal Government’s economic recovery and growth plan.

He thanked the state governor, Sen. Hope Uzodimma, for providing the enabling business environment for NEPC’s activities and called for more support from his government.

He added that the Federal Government had assisted companies with necessary certification to penetrate the global market.

“In 2021, the Federal Government, through NEPC, administered grants to small and medium scale enterprises and performing exporters under the Export Expansion Facility Programme, and facilitated certification of export companies,” he said.