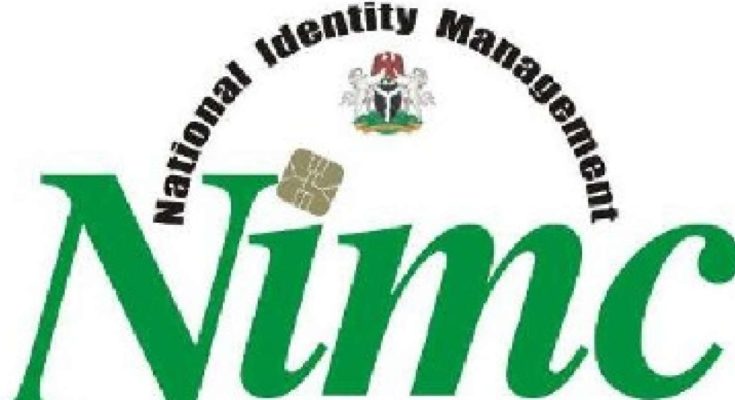 He said on Monday at the batch 10 launching of the National Digital Economy Policy and Strategy (NDEPS) projects for Digital Economy that “As of today NIMC has been able to register 56 million Nigerians with their NIN and that has been possible since Dr Isa Pantami took over as Minister of Communications and Digital Economy in October 2020.

“We register at least two million Nigerians monthly which is a good effort toward the digital economy agenda,’’ he said.

The event which held virtually was in line with the Digital Economy agenda 2020 to 2030 and President Muhammadu Buhari’s agenda of fighting corruption, transforming the economy and ensuring security.