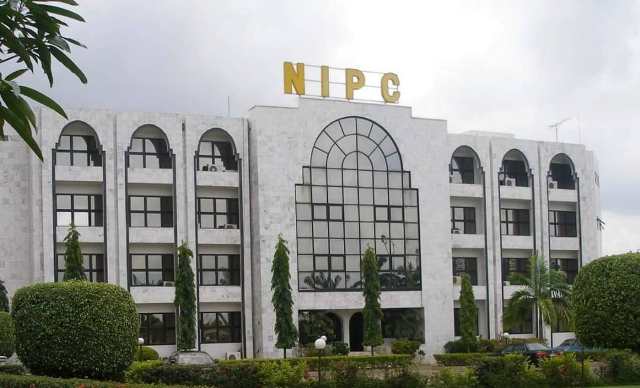 The Acting Executive Secretary of NIPC, Mr Emeka Offor said this at a news conference in Abuja on Wednesday that the competition for capital had become more intense, amid a drop in global volume.

“The work for NIPC in the next five years has been appropriately defined by the National Development Plan 2021 – 2022 (NDP).

“The Plan has projected a capital requirement of N348.7 trillion with 86 per cent (N298.3 trillion) expected to be provided by the private sector.

“Mobilisation of this capital has become the focus of the commission. It is in this respect that the commission has begun the process of validating the records of the investment announcements.

“We expect the report from this exercise to give us a further understanding of investors’ readiness to invest in Nigeria,’’ Offor said.

Offor said that the 2021 investments announcement report indicated that 23.30 billion dollars was tracked during the year, representing about 39 per cent more than the 16.74 billion dollars value tracked in 2020.

He said that the increase in value was indicative of growing adaptation to the global ‘new normal’ after the economic disruption by restrictions imposed to check the spread of COVID-19 pandemic.

“It also indicates the growing confidence of investors in the efforts to improve the national investment landscape,’’ Offor said.

He listed Lagos, Bayelsa, Delta, Akwa Ibom and Adamawa as the top five states by value of investments with the manufacturing sector having the highest number of projects.

“The manufacturing sector has the highest number of projects (20) as well as the highest value, 10.5 billion dollars representing 45 per cent.

“The construction sector has 16 per cent, electricity, gas, steam and air conditioning supply 13 per cent, information and communication 12 per cent and mining and quarrying nine per cent made up the top five sectors for the year,’’ Offor said.

The NIPC boss further said that the commission had started the process of developing a strategic plan with focus on NDP sectors.

According to him, critical to this strategy is the profiling of the opportunities in each state as well as sustaining the engagements with the sub-national governments.

“We would continue to build on past successes while we chart new paths for sustainable development of the capacity of staff of state investment promotion agencies.

“We will also stimulate healthy competition for investments across the regions and the states,’’ Offor said.

He added that the commission would leverage on relationships with states to ensure sustained appreciation of the issues of the business environment.

“This is with the understanding that the aggregation of the sub-national perception forms the national image, and also expands the coverage of Nigerian Investment Certification Programme for States (NICPS).

“During the period, we would aim at completing the reform process we initiated on the process and administrative framework of the Pioneer Status Incentive under the Industrial Development (Income Tax Relief) Act.