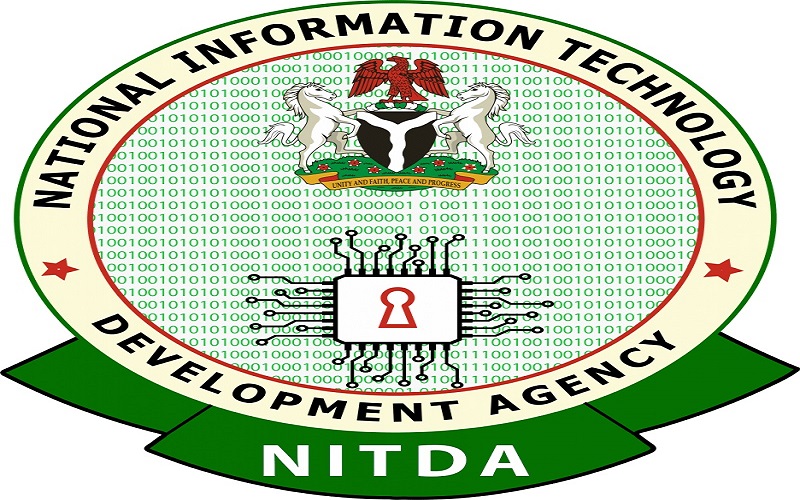 Mr Kashifu Inuwa, Director-General of NITDA said this on Tuesday, at the virtual Media Stakeholder Engagement on the Bridge to MassChallenge (B2MC) initiative.

MassChallenge is a global network of zero-equity startup accelerators.

Inuwa said the partnership was critical to supporting indigenous startups and vital to finding solutions to Nigeria’s various challenges.

According to him, the initiative will attract Foreign Direct Investment(FDI) into the country.

“A vibrant startup ecosystem is highly critical to the future of our country and it is important to finding solutions to our various challenges.

“Innovation is a prominent way of creating prosperity for all and lifting countries out of poverty.

“Considering this, NITDA and MassChallenge have partnered to catalyse and support a national startup community in Nigeria,” he said.

Inuwa reiterated the achievements of NITDA in job creation, lifting Nigeria’s economy out of recession, and massive innovation, entrepreneurship trainings that have attracted FDI to the country.

He also solitcited for the support of the media towards a successful implementation of the initiative.

Inuwa said that the partnership focused on achieving three main objectives which include: to promote Nigeria as an emerging entrepreneurial hub and leader of innovation in Africa in order to support job creation and economic development.

Another is to foster the growth and success of Nigeria’s startup enterprises by connecting  entrepreneurs with markets, networks, and capital in the global innovation ecosystem.

It is to also facilitate key strategies to complement growing innovation initiatives within the country.

According to Inuwa, the media is critical to achieving the objectives among the academia, relevant government agencies, business entities, investors, venture capitalists and entrepreneurs.

The Chief Executive Officer of MassChallenge, Mrs Siobhan Dullea, said it was partnering with NITDA to connect Nigeria tech startups with global market through training, mentorship and incubation.

Dullea said  that the growth of startups was largely dependent on shared knowledge between emerging tech entrepreneurs and the media.