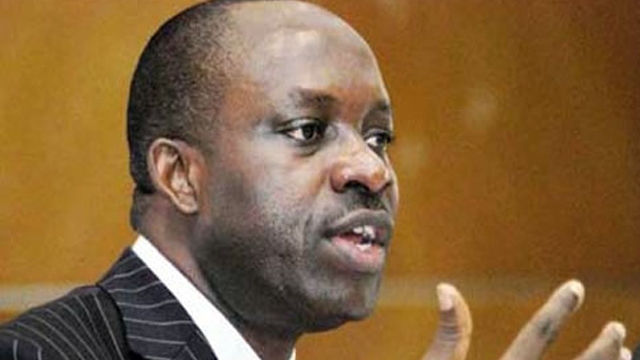 A statement signed by Soludo’s Media Assistant, Mr Joe Anatune named the former Minister of Education and Convener, “Bring Back Our Girls” group, Prof. Oby Ezekwesili, as the Chairperson of the committee.

Obiogbolu is the former Director-General of the Campaign Organisation of Valentine Ozigbo, the Governorship Candidate of the Peoples Democratic Party.

According to the statement, the committee is scheduled to be inaugurated between Jan.19 and Jan. 22.