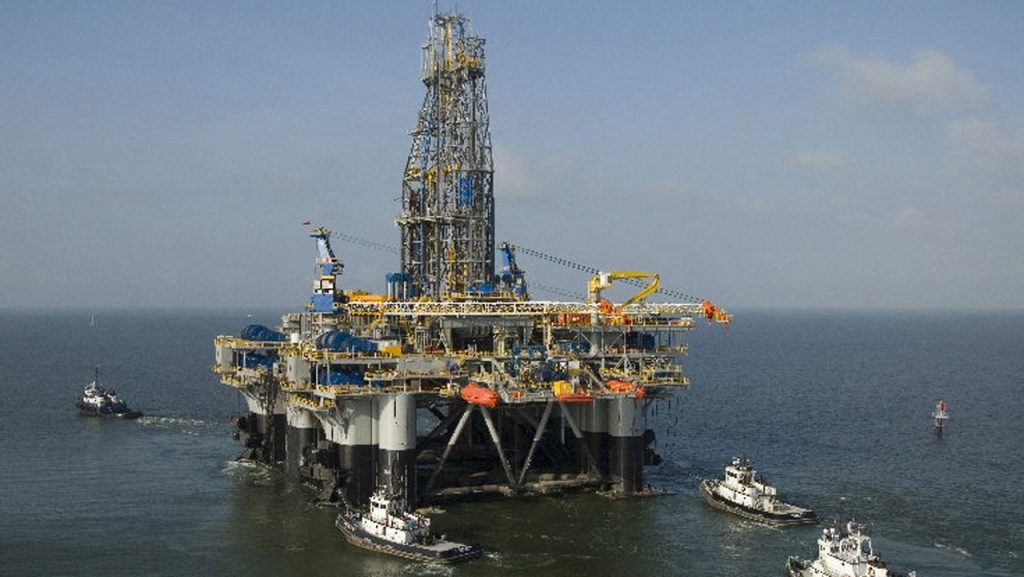 The Organisation of Petroleum Exporting Countries (OPEC) has commended Nigeria for achieving full conformity in January 2021, and compensating its entire overproduced volumes.

The organisation gave the commendation at the end of its 14th virtual meeting of OPEC and non-OPEC Ministers on Thursday.

“The meeting extends special thanks to Nigeria for achieving full conformity in January 2021, and compensating its entire overproduced volumes.

“The ministers thank the Minister of State for Petroleum Resources, Chief Timipre Sylva, for his shuttle diplomacy as Special Envoy of the JMMC to Congo, Equatorial Guinea, Gabon and South Sudan to discuss matters pertaining to conformity levels with the voluntary production adjustments and compensation of over-produced volumes.”

The ministers agreed to the request by several countries, which had yet to complete their compensation, for an extension of the compensation period until end of July 2021.

It urged all participants to achieve full conformity and make up for pervious compensation shortfalls, to reach the objective of market rebalancing and avoid undue delay in the process.

It further recognised the recent improvement in the market sentiment by the acceptance and the rollout of vaccine programs and additional stimulus packages in key economies.

It also cautioned all participating countries to remain vigilant and flexible given the uncertain market conditions, and to remain on the course which had been voluntarily decided and which had hitherto reaped rewards.

The ministers thanked the JTC and the OPEC Secretariat for their contributions to the meeting.

The next meetings of the JMMC and OPEC and non-OPEC Ministers are scheduled for March 31 and April 1, 2021, respectively