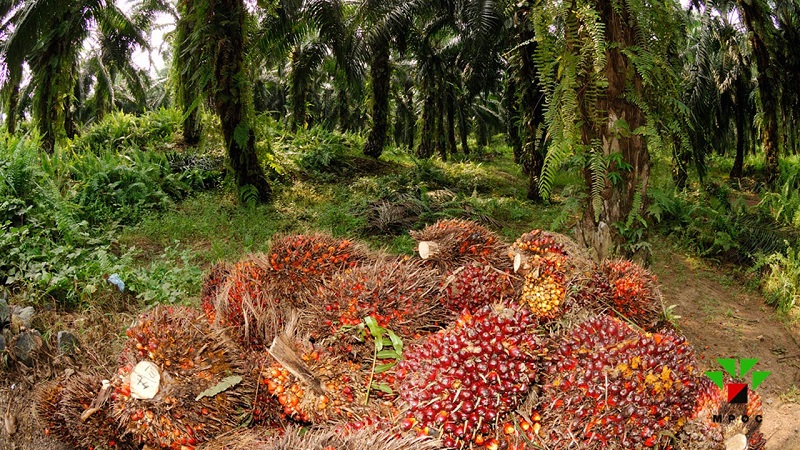 MINA Blog- Edo State has attracted about $531.2 million from nine firms in the oil palm sector through the state oil palm programme, according to the Commissioner for Agriculture and Food Security in Edo, Stephen Idehenre.

Speaking during the inauguration of the year 2022 farming season and the FOARE Mushroom Production Centre in Benin on Thursday, Idehenre noted that the state oil palm programme was created to bring opportunities to large, medium and small investors in the oil palm sub-sector.

He also said that 62,000 hectares of land had been allocated to investors under the programme.

“The programme is expected to create more than 200,000 jobs across the oil palm value chain and would add more than 1,000,000 metric tonnes to local production of crude oil palm by 2030.

“No fewer than 22,272 jobs were created from crop enterprise in 2021 while, the project activities in 2021 supported about 1,093 rice, cassava and catfish farmers.

“1,050 hectares of land was also developed for the farmers. This number will be scaled-up in the 2022 farming season,” he said.

According to him, the state is making steady progress in the agricultural that will drive home the sector as the major economic pillar for job and wealth creation.

The commissioner said “we are attracting enough values to justify the decision to make the sector one of the pillars of the state Make Edo Great Again (MEGA) agenda,” he said.