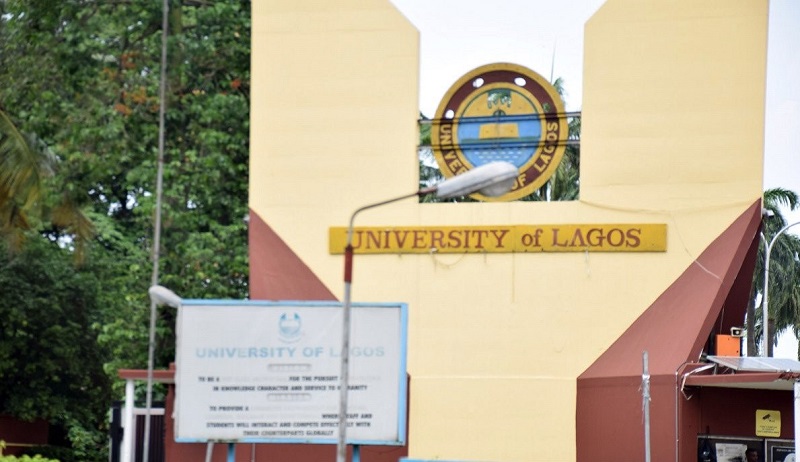 MINA Blog- The Governing Council of the University of Lagos, Akoka, has announced the appointment of Prof. Folasade Ogunsola as the first female and 13th substantive Vice-Chancellor of the institution.

Ogunsola, who was a former Deputy VC (Development Services) of the institution between 2017 and 2021 under the outgoing VC, Prof. Oluwatoyin Ogundipe, was also the Provost of the College of Medicine, University of Lagos and was reputed as being the first woman to occupy the position.

A statement by the Communication Unit of UNILAG read, “The Governing Council of the University of Lagos has approved the appointment of Professor Folasade Ogunsola as the 13th Vice-Chancellor of the university.

“The appointment was made known at the end of the special meeting of the Council held on Friday, October 7, 2022.”

It added that the appointment of Ogunsola was for five years with effect from November 12, 2022.

Ogunsola, the first daughter of the renowned geographer, Prof. Akin Mabogunje, who died on August 4, 2022, was born in 1958 and is a professor of Medical Microbiology.