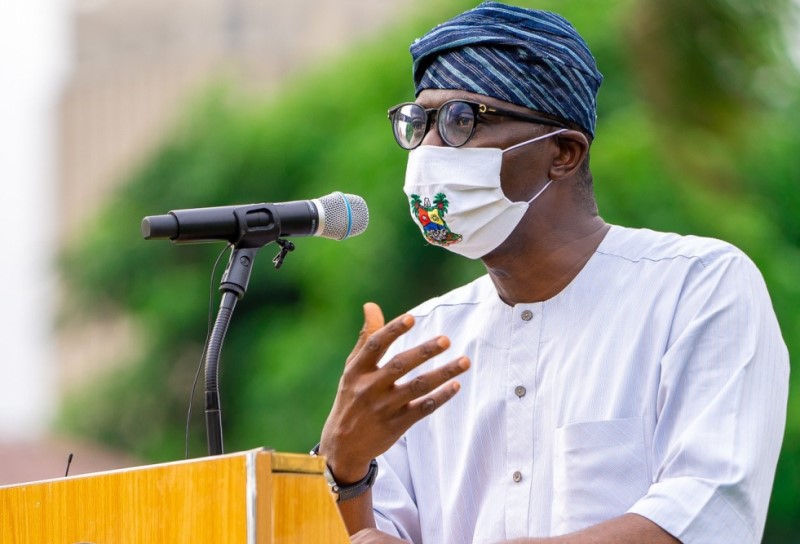 The committee headed by chairman of the Lagos State Internal Revenue Service (LIRS), Mr. Ayodele Subair, is saddled with the responsibility of implementing the decisions of Joint Tax Board and harmonise tax administration in Lagos.

Speaking at the inauguration of the SJRC members at the Lagos House, Ikeja on Friday, Governor Sanwo-Olu tasked the committee members to ensure that all the State’s revenue streams at various levels become seemless.

He said: “I want to charge all of you. The assurance you have given us today is demonstration of our belief that our revenues will be in good hands and that you will help us to resolve all the bottlenecks that we have and ensure that all our revenue streams at various levels at state and local governments become seemless.

“You will bring about policies and ideas that will ensure that we can indeed continue to remain relevant as the number one outstanding IGR state in the nation.

“I want to congratulate, commend and thank you for agreeing to serve our state at this point in time.”

He urged the members of the committee to focus on the assignment ahead, assuring that “all supports would be made available to them.”