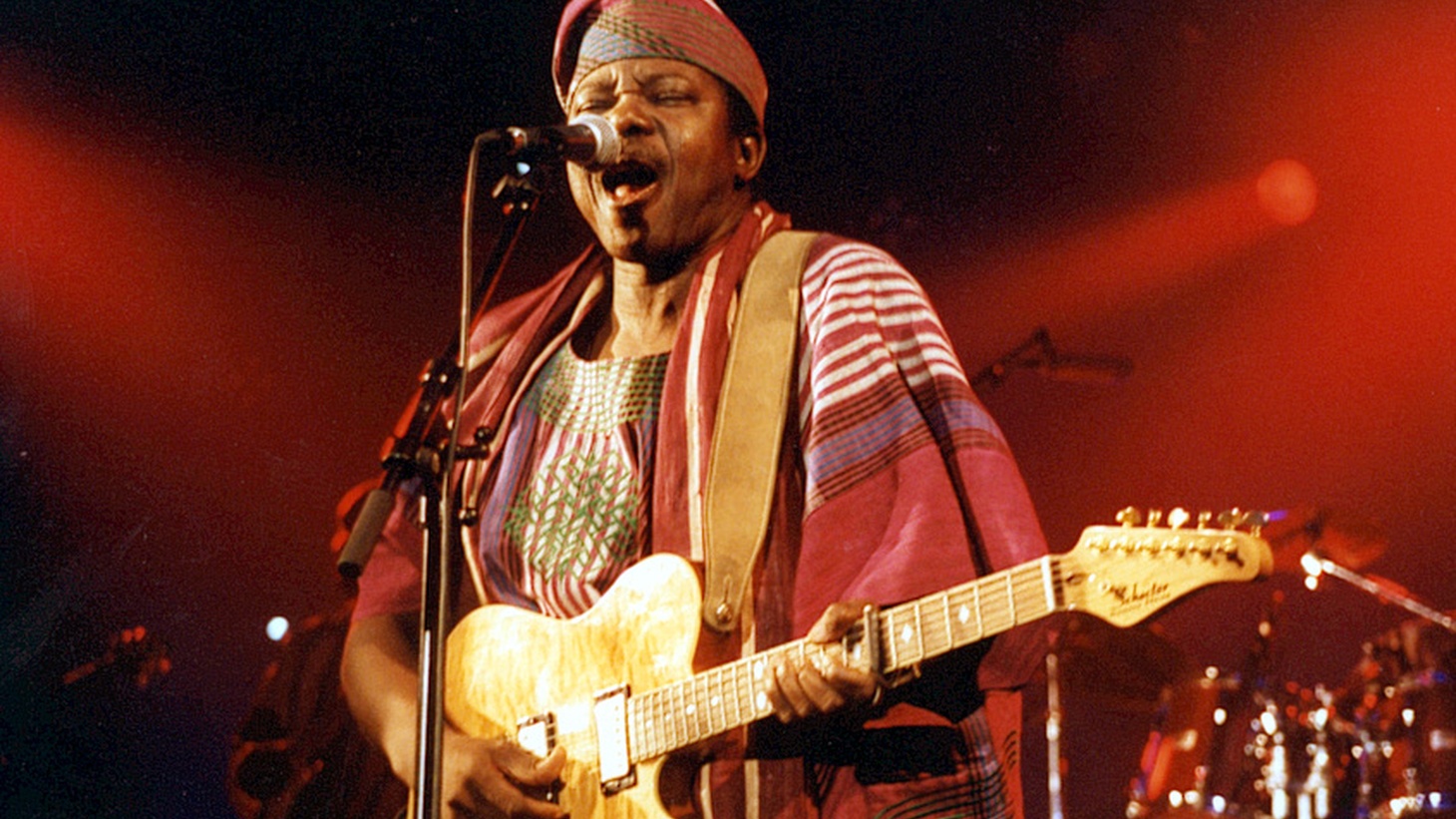 Chief Sunday Adeniyi Adegeye MFR (born 22 September 1946), known professionally as King Sunny Adé, is a Nigerian jùjú singer, songwriter and multi-instrumentalist. He is regarded as one of the first African pop musicians to gain international success, and has been called one of the most influential musicians of all time. He is the first African to be nominated twice for a Grammy.

A true Made-In-Nigeria Ambassador, in March 2017, he was appointed ambassador for the “Change Begins with Me” campaign by the Nigerian minister of Information Lai Mohammed.

He founded the King Sunny Ade Foundation, an organization that includes a performing arts center, a state of the art recording studio, and housing for young musicians.

A visiting lecturer at the Obafemi Awolowo University, Ile-Ife, Sunny Adé has received numerous awards during his career.

In 2008, his contributions to world music was recognised; as he was given an award for his outstanding contribution to world music at the International Reggae and World Music Awards held at the Apollo Theater in Harlem, New York.

In November 2016 he became a recipient of the AFRIMA award and December, same year, he was inducted into Hard Rock Cafe hall of fame.

We celebrate our Made-In-Nigeria Ambassador of the Week, Chief Sunday Adeniyi Adegeye MFR.