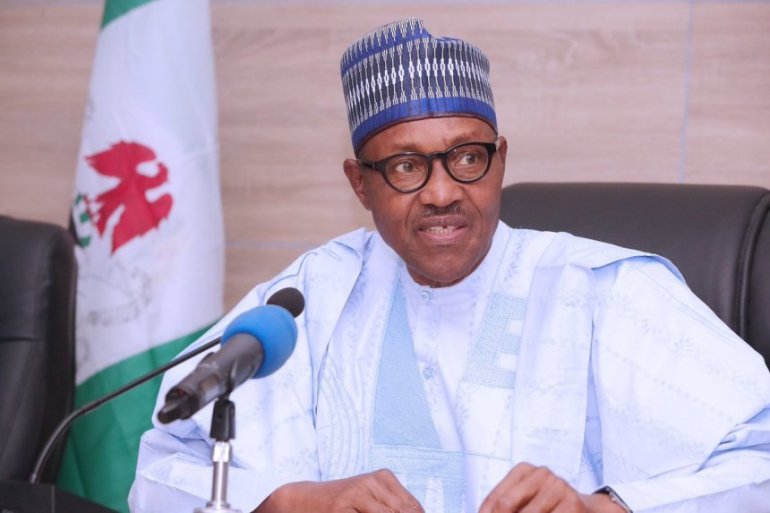 President Muhammadu Buhari on Sunday reinstated the commitment of his administration to freedom of the press, and urged media professionals to wield such freedom responsibly.

In a statement, Mr Femi Adesina, the President’s spokesman, in Abuja, said Buhari’s reassurance was contained in a message to mark this year’s World Press Freedom Day.

The statement quoted Buhari as describing freedom of the press as “an irreducible minimum in a democracy that will flourish”, adding, however, that the freedom must be used responsibly.

“Everything that is permitted must have rules of correctness, particularly in a polity seriously challenged as ours now.

“The media must be sensitive to what we are going through as a country; anything that will exacerbate the situation and further inflame passions and emotions should be avoided.

”The media needs to ensure that while informing, educating, entertaining and setting agenda for public discourse, it does not encourage incendiary words and actions that could further hurt our unity in diversity.”

He maintained that licentious freedom was different from freedom with responsibility, and charged the Nigerian media to embrace the later, rather than the former.

The statement also quoted Buhari as pledging greater cooperation with the media to discharge its duties in line with the theme of this year’s World Press Freedom Day which is “Information as a Public Good”.

He charged those who manage information for government to make public interest their guide, while also encouraging the media to use the Freedom of Information Act to make its jobs easier.